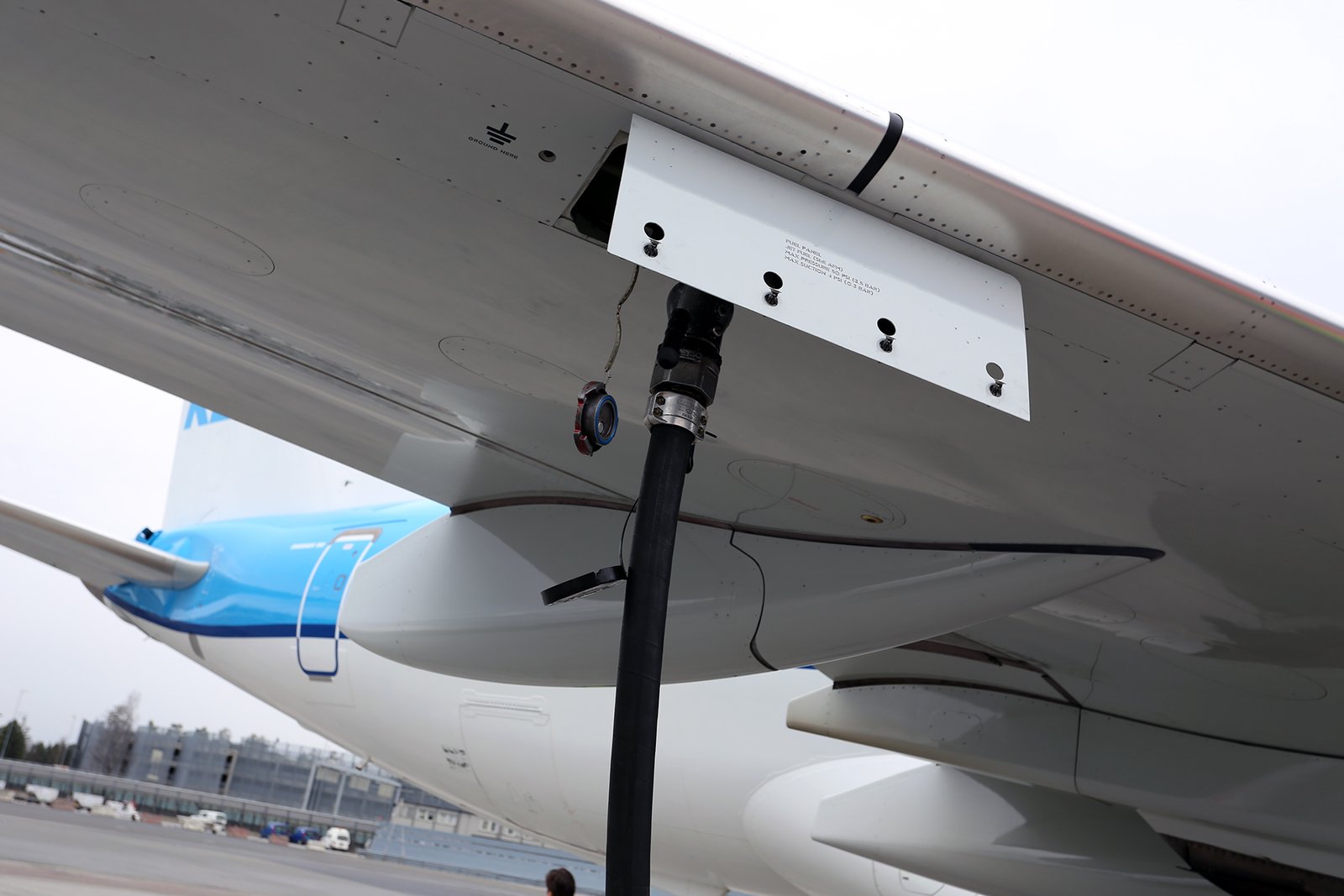 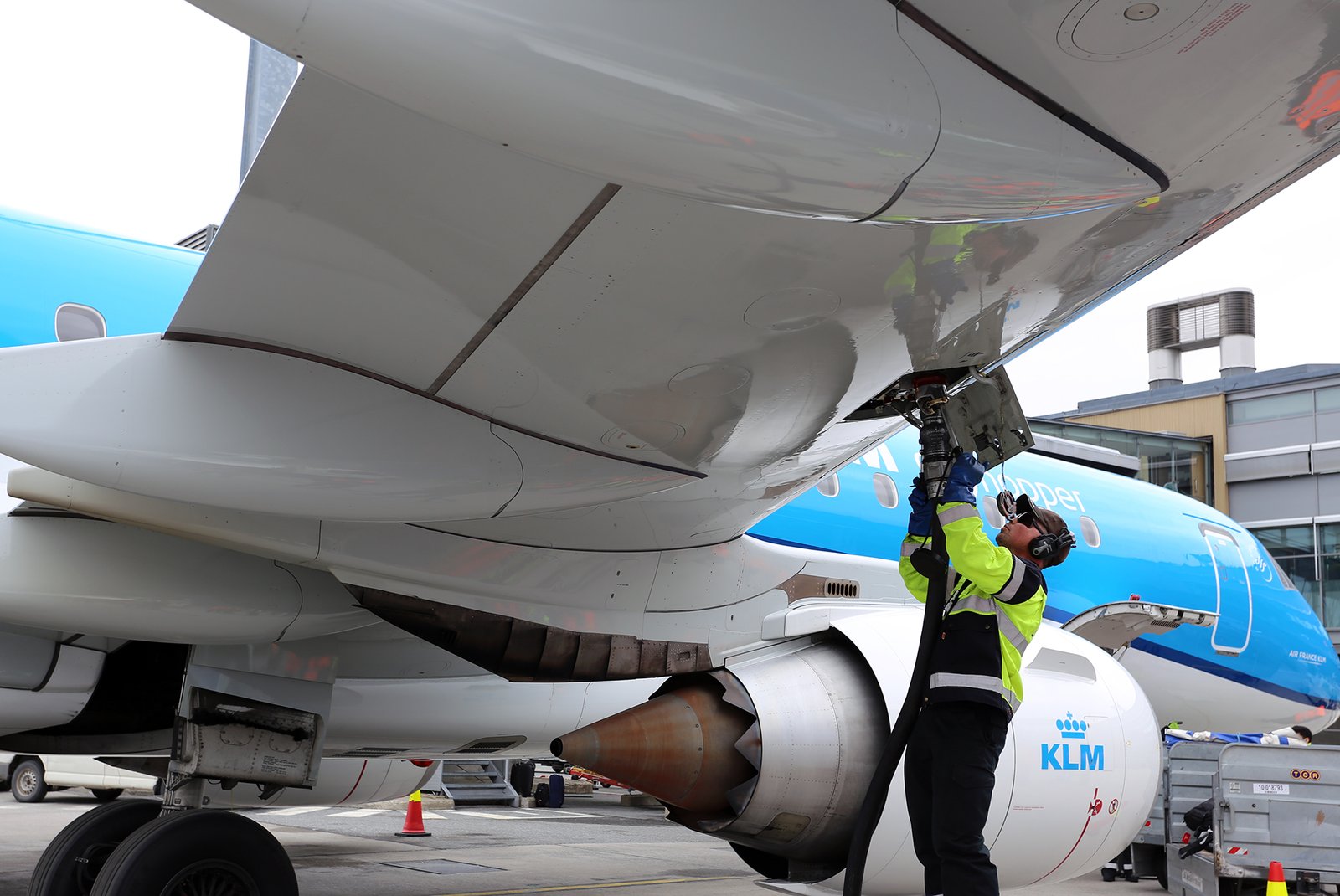 On March 31st, KLM initiated a series of flights using sustainable biofuels between Oslo Gardermoen and Amsterdam’s Schiphol. It is said that these flights will be operated between a 5 or 6 week period to compare data between these biofuels and traditional jet fuel. The Biofuel will be used on the airline’s Embraer E190 aircraft. KLM has co-operated with Boeing and Airbus in the past to provide such data on fuel efficiency, savings and environmental friendliness.

The Biofuel that will be used on these experimental flights is known as something called Camelina which is produced from 100% RSB (Roundtable on Sustainable Biofuels). Camelina is an oilseed crop suitable for Northern climates. It is mainly cultivated in dry areas of thin soil as a rotation crop. KLM has previously used Camelina for a sustainable biofuel. The airline will be able to provide data on the 80 flights that will be operated over this period with the aircraft to determine the sustainability of the fuel.

Boet Kreiken – the Managing Director of KLM Cityhopper said: “KLM believes that sustainable biofuel is important for the airline industry. For this reason, we have for some time been cooperating with different partners, including those united within the scope of the KLM Corporate BioFuel Programme, to stimulate the development of the market. Our new cooperative relationship with Embraer and Oslo Airport (Avinor) serves to underscore just how important this is.”

Jorge Ramos, the president of Embraer Europa said: “Embraer has been directly involved in several initiatives and partnerships for research and development of biofuels for aviation, but these flights with KLM are a flagship, as they represent the first initiative Embraer develops with aviation biofuels on regular flights. We will use the biofuel flights from Oslo to Amsterdam operated by the E190 to gather data to assess the performance of the engines using a percentage of jet biofuel in comparison with fossil-based kerosene”.

Inmaculada Gomez, a co-ordinator for ITAKA said: “The biofuel batch for these flights was initiated by ITAKA and funded by the European Commission. With KLMs flights with biofuel from Amsterdam to Aruba and Bonaire (may 2014), KLM is our launching customer. We are happy to go on with our partnership in the Oslo-Amsterdam series of flights which will bring the commercialisation of alternative energy sources for air travel one step closer.” 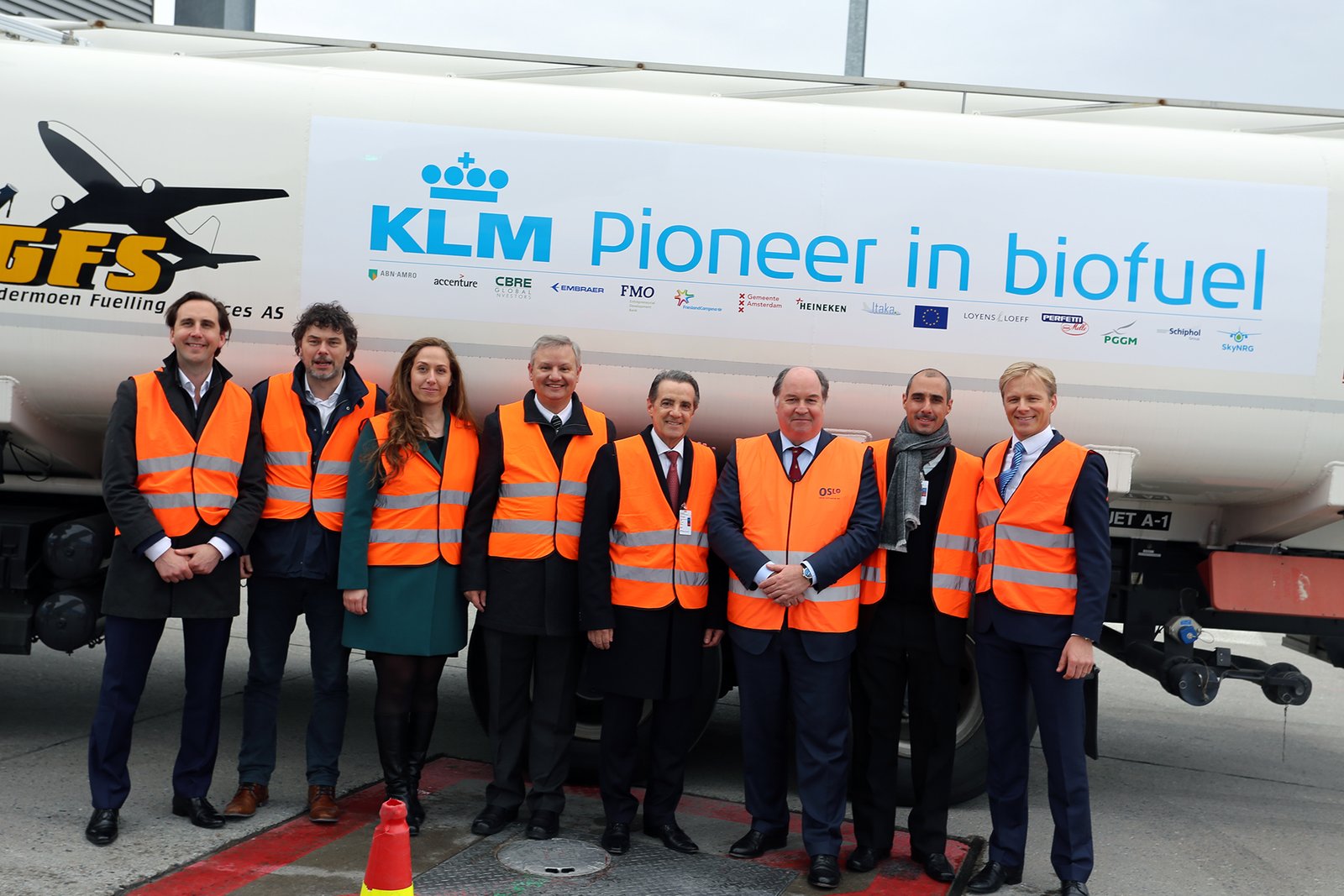 KLM have plans to implement this biofuel on their Embraer E175 aircraft as well as the E190 respectively. The airline aims to reduce CO2 emissions by 20% per passenger by 2020, compared to their 2011 levels through the use of fleet renewals, using sustainable biofuels and increasing flight efficiency. The Embraer aircraft in KLM’s fleet are 18% more fuel efficient than their Fokker 70 aircraft in which they will be getting rid of over the next few years.