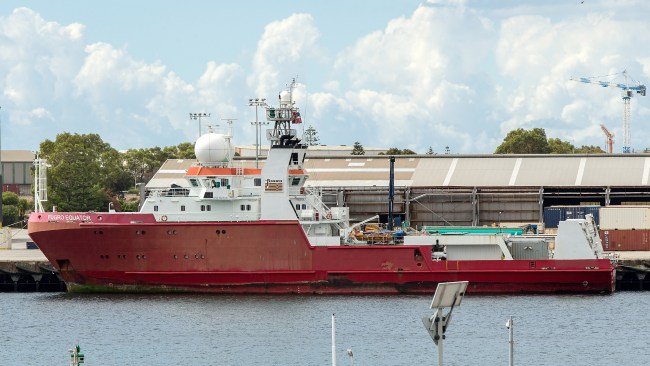 The one remaining ship still looking for missing Malaysia Airlines flight 370 has begun what is likely to be its final search.

Several ships have combed the seabed of a vast search area in the Indian Ocean since the plane disappeared in 2014.

The Fugro Equator is expected to finish scouring the final portion of the search area by early 2017.

Officials say they will suspend the search if the plane is not found by then.

Not a single piece of wreckage or any clues to the whereabouts of the plane have been found so far by the operation.