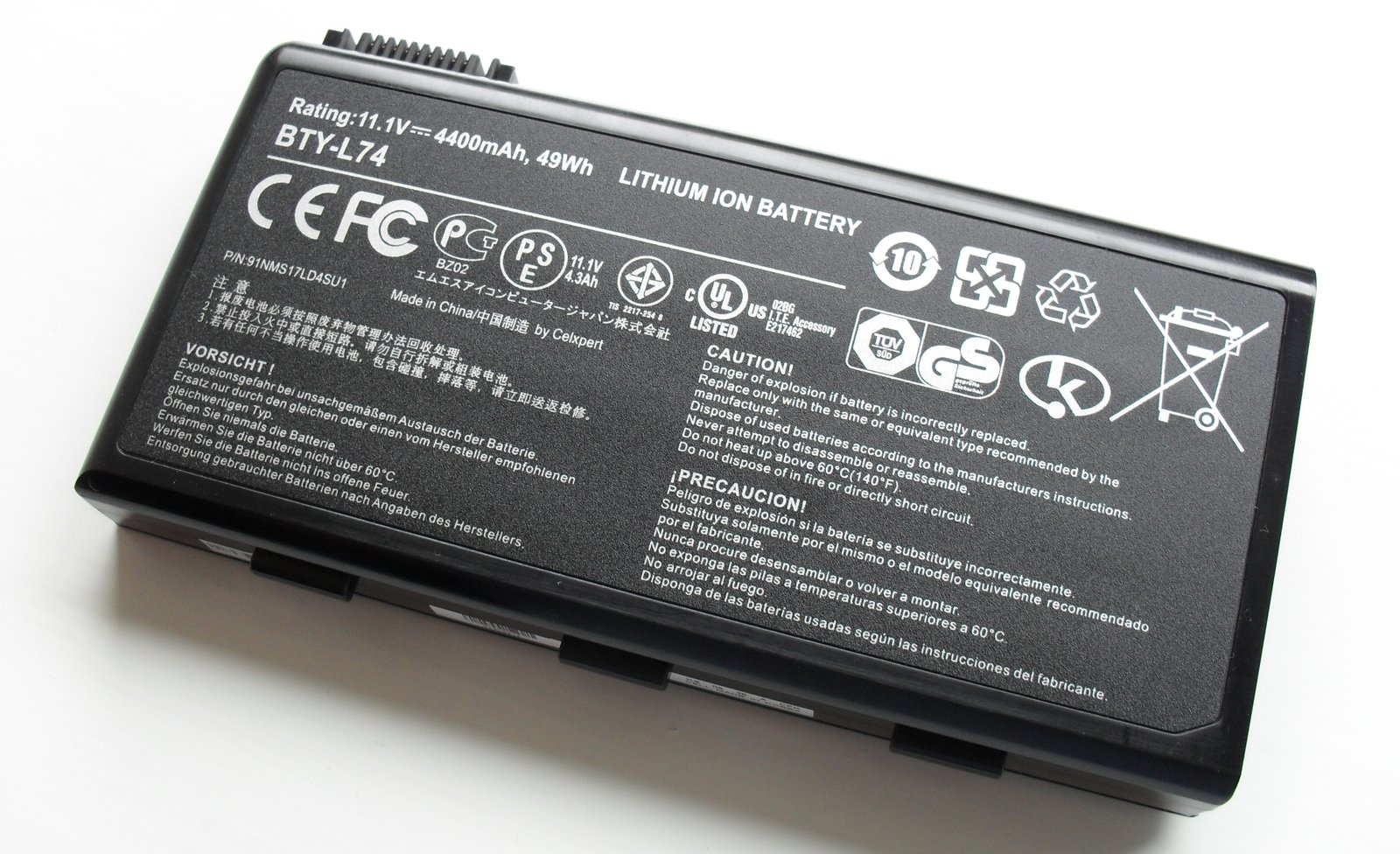 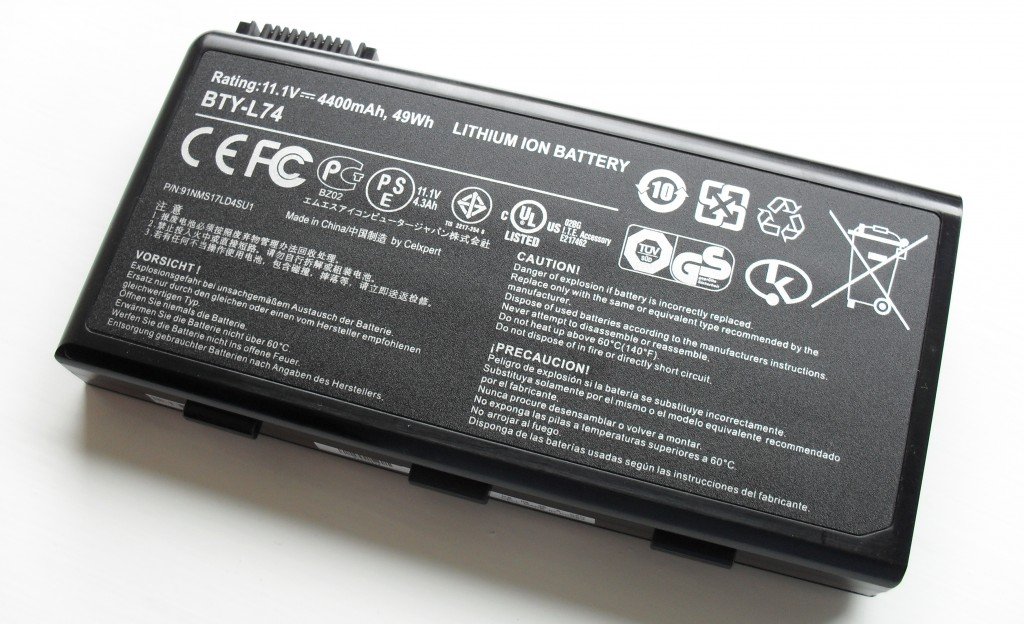 Shipment of lithium-ion batteries as cargo on passenger aircraft will be banned until at least 2018, the aviation arm of the United Nations reportedly said Monday.

The prohibition comes amid fears of fires that could prove difficult for aircraft fire protection systems to contain. The International Civil Aviation Organization (ICAO) said that the ban will be in effect from April 1 and will continue until a new fire-resistant packaging standard is designed to transport the rechargeable lithium-ion batteries, which are often found in cell phones, power tools and laptop computers, along with many other electronic devices, Reuters reported. There is already a ban on shipment of lithium-metal batteries, which are used in watches.