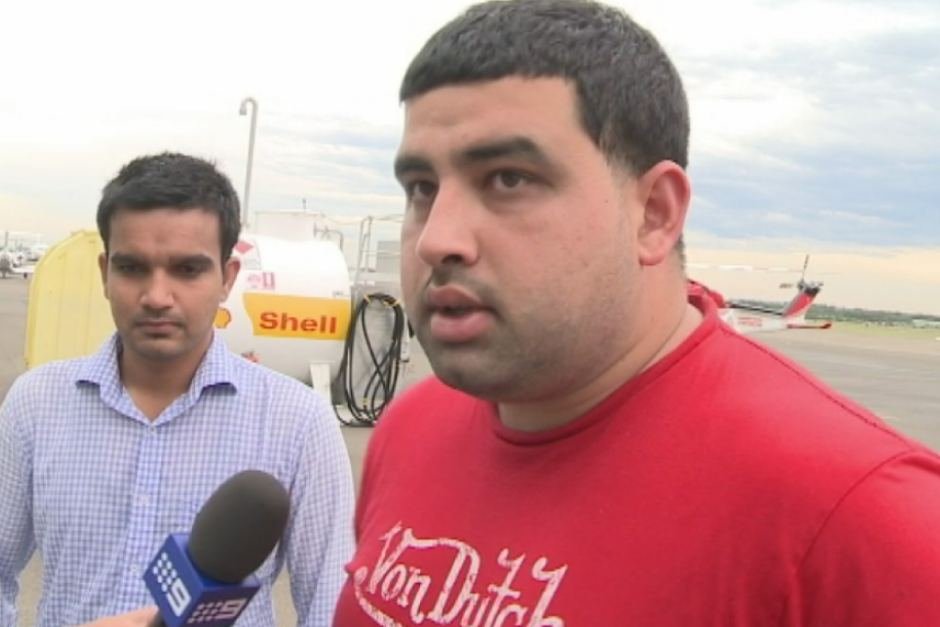 Two people have been rescued from a light plane crash in Nattai National Park near Camden in Sydney’s south-west.

The plane came down in a river near Burragorang Road, at Nattai National Park, after what the pilot described as a sudden engine failure.

Neither the pilot nor his passenger was seriously hurt and both were winched to safety by a NSW Ambulance helicopter and flown to Bankstown Airport.

The pilot said he was forced to attempt an emergency landing after the engine failed.

“We just had a bit of a problem with the engine,” he said.

“We were basically over the mountain and, at 3,500 feet had a complete engine failure without warning and basically had nowhere to go apart from the gully.

“So we chose a swamp. That was the perfect place.”

Police received reports the small plane had come down about 3:15pm.

“Emergency services immediately commenced a search for the aircraft, locating it in bushland in the Nattai Conservation Park,” a NSW Police statement said.

“Two people travelling in the plane were winched to safety by a NSW Ambulance helicopter.

“The plane remains in situ, partly submerged in a river in the national park.”