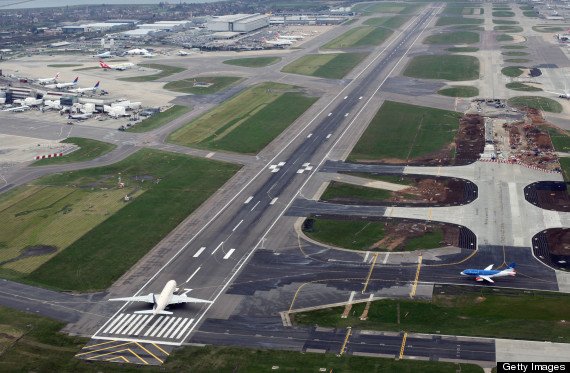 A flight was delayed at Heathrow Airport on Saturday (January 2) after a drone was spotted flying over a runway.

The departure runway delayed the flight at 12.45pm after the drone was seen to occupy Heathrow air space.

A spokesperson for the airport said: “The departure runway was closed for seven minutes.
“It didn’t cause significant disruption.”