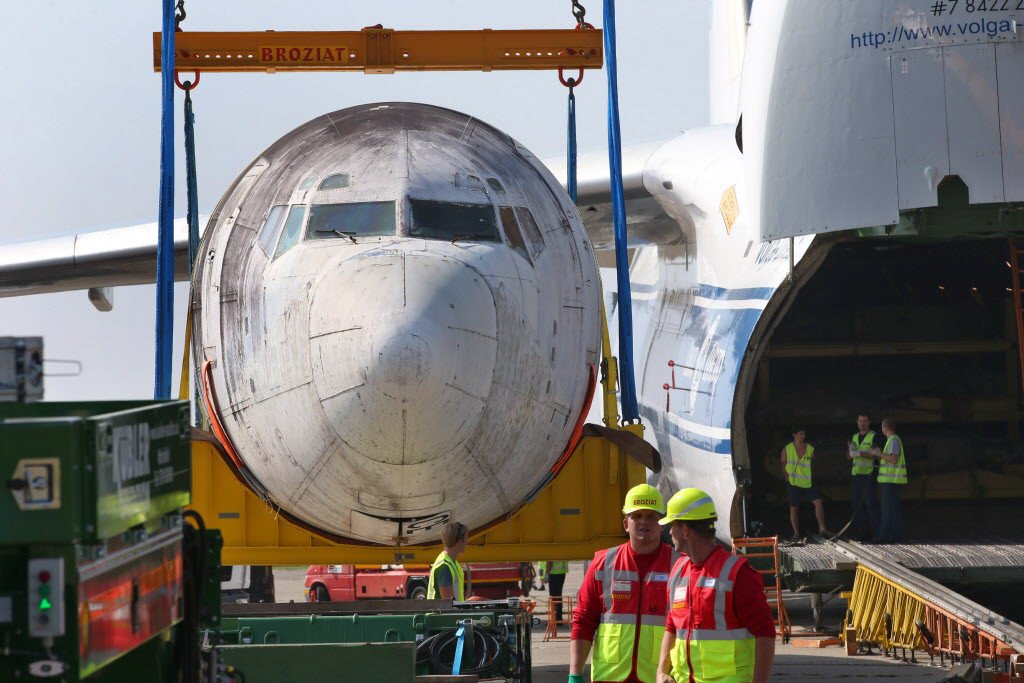 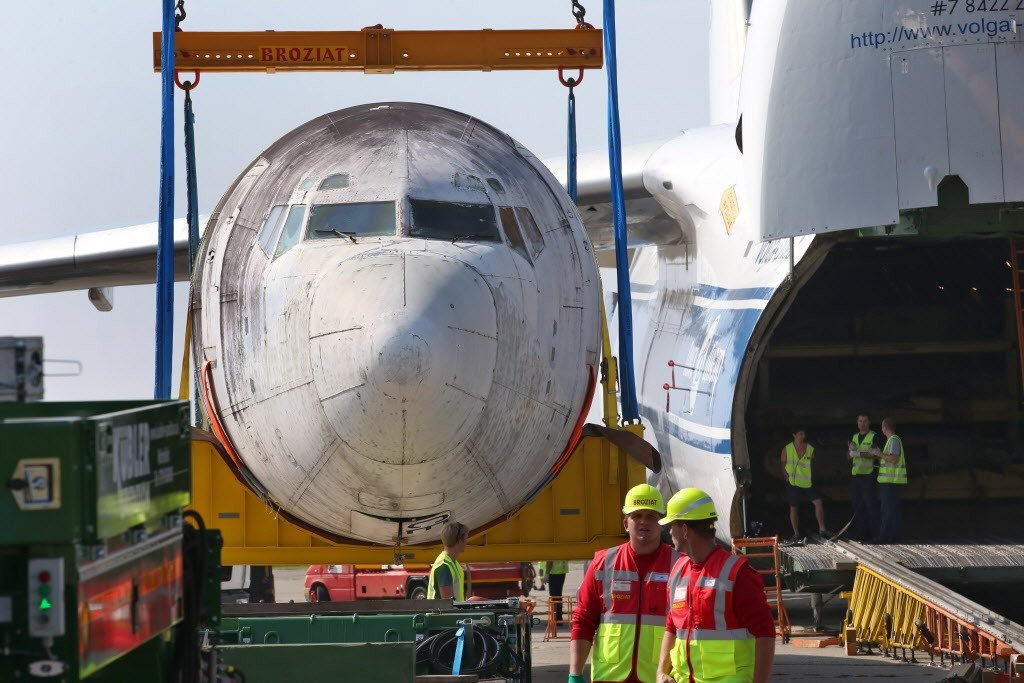 A Lufthansa passenger jet that was hijacked to Somalia 40 years ago at the height of a far-left militant group’s campaign against West German authorities has returned home.

The dpa news agency reported that the Boeing 737 arrived Saturday in the German city of Friedrichshafen, where it will be reassembled and displayed at the Dornier Museum.

The parts arrived aboard two freight aircraft from Brazil. The aircraft ended up in a Brazilian carrier’s fleet and had been sitting decommissioned at the country’s Fortaleza Airport for years.

A Palestinian group demanding the release of members of West Germany’s Red Army Faction hijacked a Mallorca-to-Frankfurt flight in October 1977. The hijacking marked the peak of the “German Autumn” of leftist violence.

German commandos stormed the plane in Mogadishu, Somalia, on Oct. 18, 1977. They killed three of the four hijackers and rescued all 86 passengers.