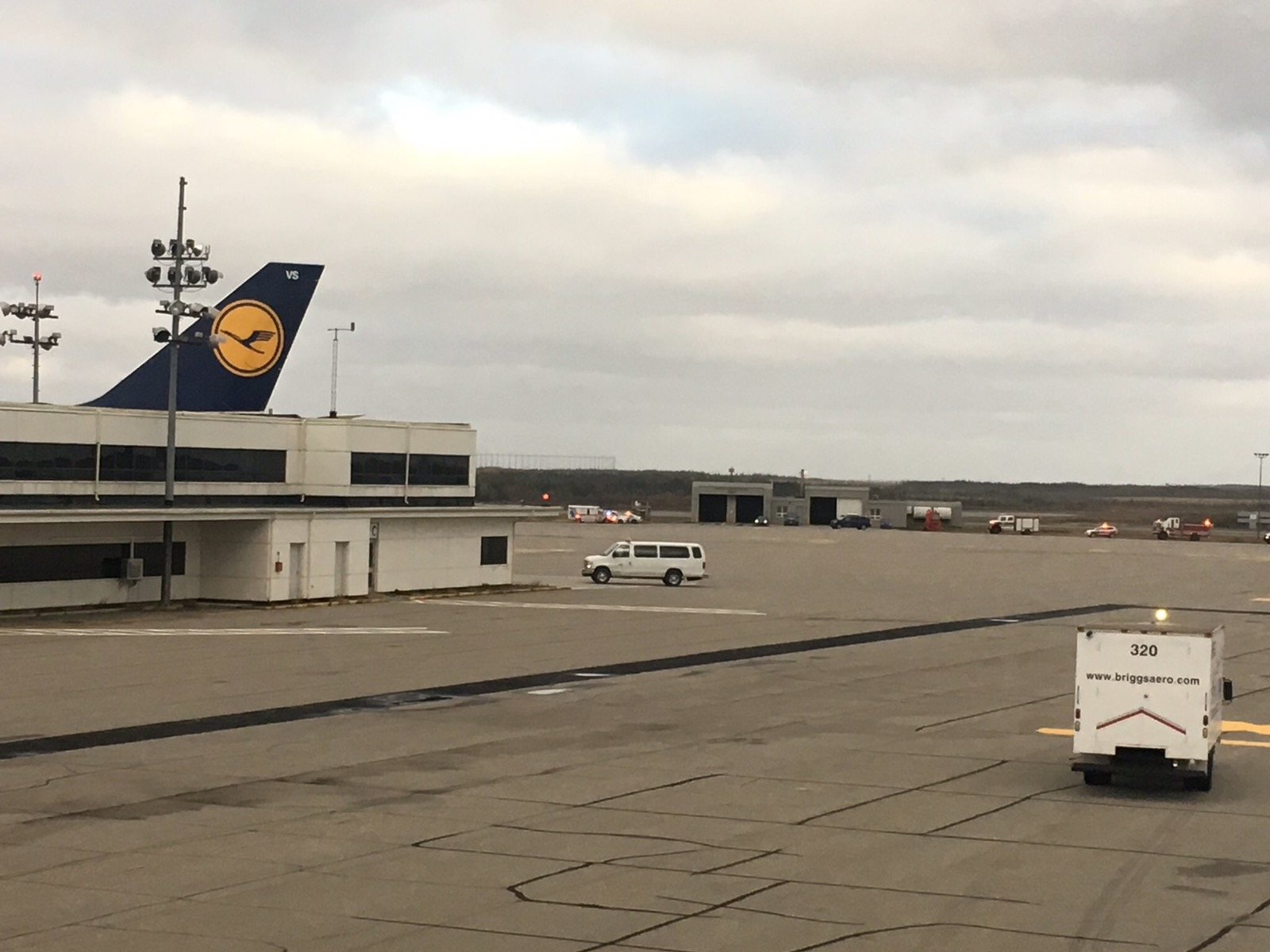 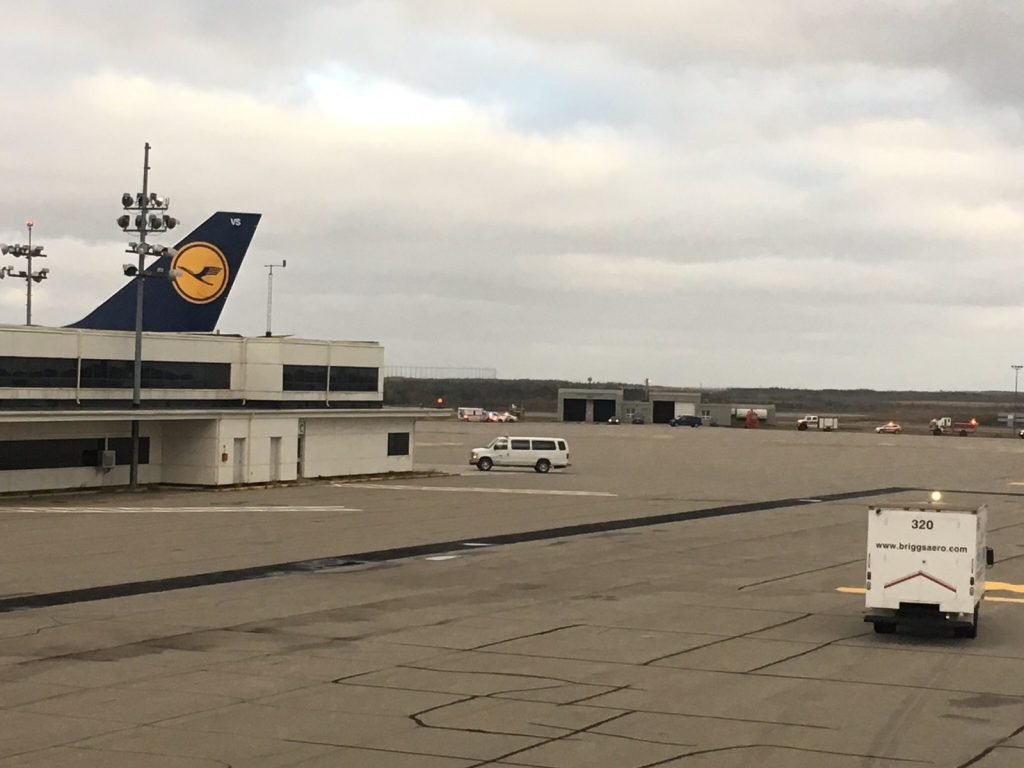 A Lufthansa transatlantic flight was forced to make an unscheduled landing in Gander on Tuesday after the crew noticed smoke in the cockpit.

The Boeing 747-400 aircraft was on a transatlantic flight as LH464 when the pilot’s noticed smoke in the cockpit.

The flight’s departure was delayed by an hour for unknown reasons and eventually took off from Frankfurt at around 14:15 CEST.

When the aircraft was around 5 hours into the flight when the crew elected to make quick descent to 10,000 feet and divert to Gander as a safety precaution of smoke.

Due to an occurence of smoke within the cockpit the crew decided to divert th LH 464 to Gander. It touched down safely and Lufthansa plans to send another aircraft in order to get the passengers to their final destination Orlando.

The aircraft landed safely at around 17:00 NDT and haven’t been any reports of injuries.