NEWS Malaysia Airlines has put its entire fleet of six Airbus A380s up for sale, along with four Boeing 777-200ER jets 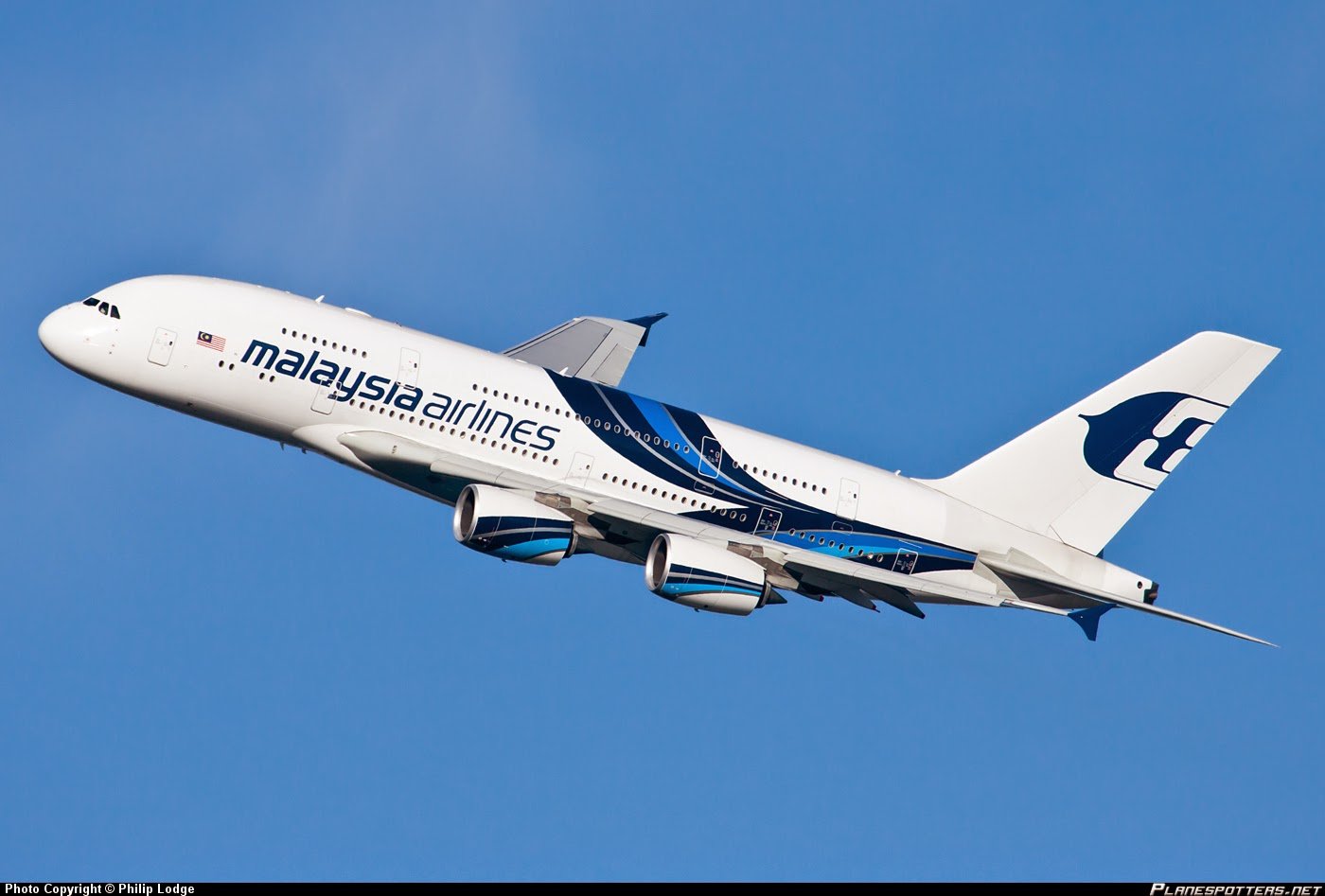 Malaysia Airlines has put its entire fleet of six Airbus A380s up for sale, along with four Boeing 777-200ER jets, as the airline ramps up its efforts to wipe out millions of dollars in ongoing losses.

Malaysia Airlines took delivery of its first A380 just less than three years ago, in May 2012, and flies the superjumbos to London, Paris and Hong Kong.

The airline was nationalised in late 2014 by Malaysia’s government-owned investment arm Khazanah Nasional, after years of mounting debt.

The airline has racked up debts approaching $1.5 billion since 2011 and last year analysts predicted Malaysia Airlines would not break even until at least 2016.

Under KN’ watch, MAS was to receive a A$2 billion injection from 2014 to 2016 to fund a dramatic restructure – including a 30% cut to its workforce – in a drive to return the airline to profitability by 2017.