NEWS Malaysian Airlines #MH370 was out of control when it vanished 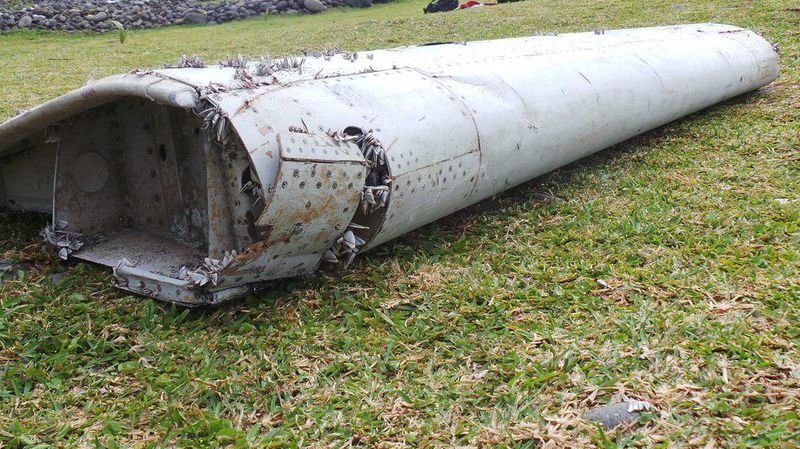 Aircraft experts don’t believe missing flight MH370 was preparing for a landing or a ditching when it went down somewhere in the southern Indian Ocean off the Western Australian coast in 2014.

The Australian Transport Safety Bureau’s latest examination of outboard wing flap debris has concluded it was ‘most likely’ not in an extended position when the plane went down.

‘The aircraft wasn’t configured for a landing or a ditching, you can draw your own conclusions as to whether that means someone was in control’ search director Peter Foley told reporters in Canberra on Wednesday.