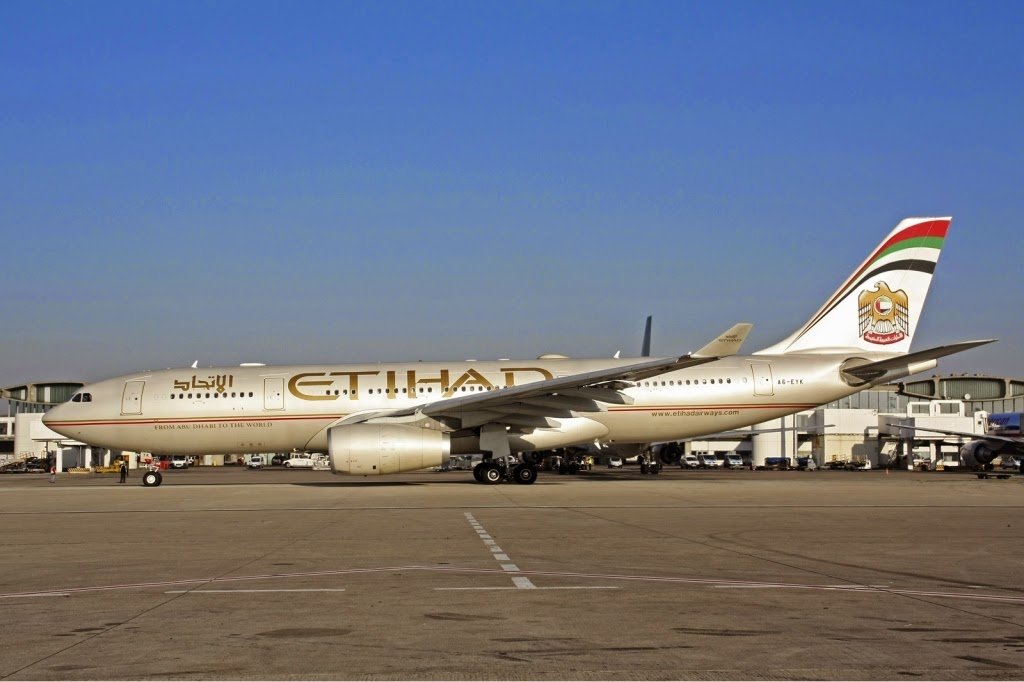 Cabin crew were found to have provided all possible assistance to a man who died on board an Etihad Airways flight on Saturday, the airline has said.
The 73-year-old passenger died on flight EY23 to Germany. Travellers on board had waited for departure more than 13 hours on the Abu Dhabi tarmac after fog caused heavy delays.
Kim Bekelaar, 28, a Dutch resident neurologist at Maastricht University, said she and her husband helped treat the man at flight attendants’ request.
Finding the man not fully conscious, Ms Bekelaar said her husband, an orthopaedic surgeon, and another doctor laid him on the floor in the aisle.
“When we found him on the chair, he was still breathing, but when we put him on the floor he was just gasping for breath and breathing insufficiently,” she said. “He had no pulse, no circulation.”
The doctors asked to immediately start cardiopulmonary resuscitation and for an automated external defibrillator. The man had a scar usually seen in patients who have had open-heart or similar surgery, said Ms Bekelaar.
Crew members told them that as per Etihad policy, only they can perform CPR, she said. The crew was also trained to use the defibrillator, which they provided right away. “We also asked if they had an emergency kit with medication to measure the blood pressure and oxygen in the blood, but they were not able to find it at that moment,” she said.
It took about 10 minutes for the emergency kit, which contains medication such as adrenalin, to be provided, she said. Only a doctor would be able to administer it, she added.
“I think the crew was quite stressed as well. I think it’s quite natural because something like this doesn’t happen every day.”
Ms Bekelaar said she checked again 20 minutes before landing to see if the man had brainstem reflexes, but he did not.
“The crew said it’s their policy to keep on resuscitating, and I think that’s good,” she said.
The crew continued to resuscitate until the plane landed in Vienna for continued treatment on the ground.
Category: NewsBy admin4493January 6, 2015
Share this post
Share on FacebookShare on Facebook TweetShare on Twitter Share on WhatsAppShare on WhatsApp Share on LinkedInShare on LinkedIn