NEWS: Man kicked off Easyjet flight for sending a text with the word ‘Prayer’ to ‘ISI Men’ 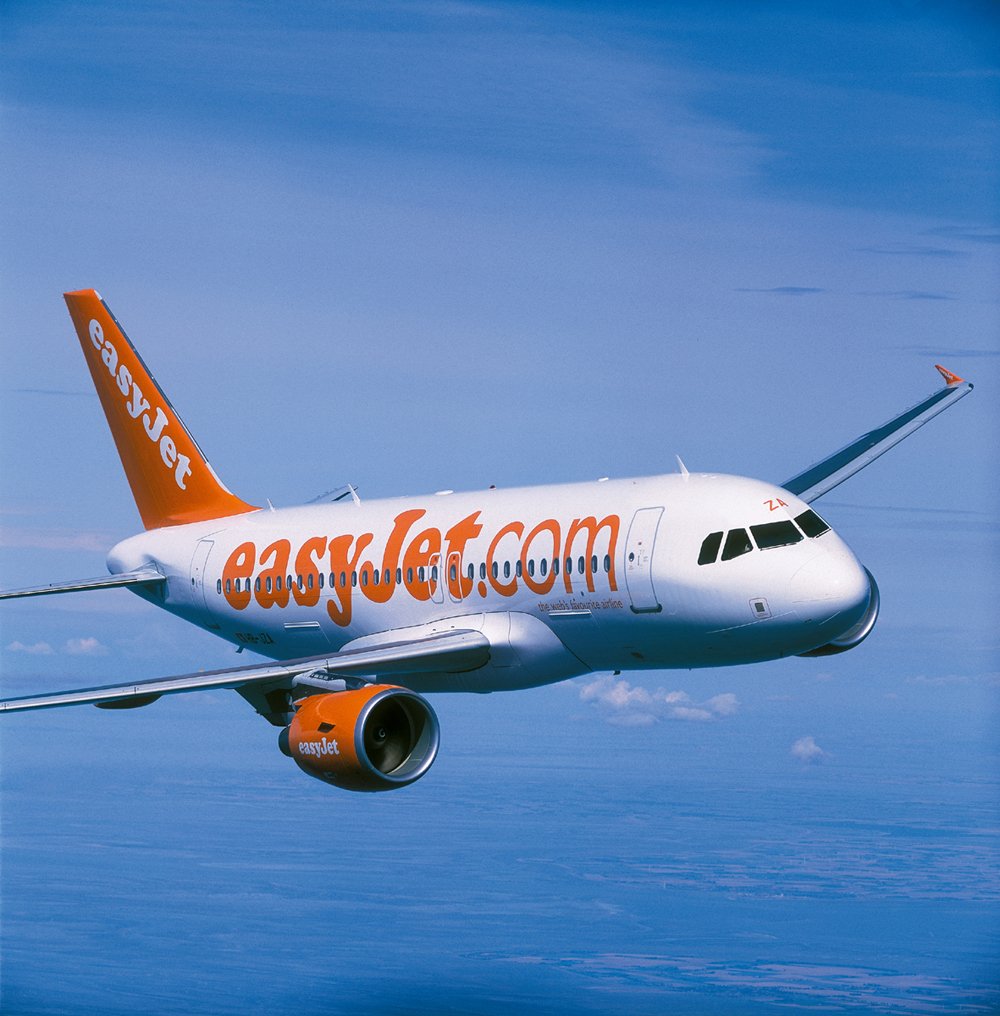 Laolu Opebiyi, a British man from London was thrown off an Easyjet flight after a fellow passenger saw he had sent a message about ‘Prayer’ to a Whatsapp group called ISI Men.

Opebiyi, a Christian was trying to arrange prayer via conference call with fellow believers.

A passenger asked him about the message, then told cabin crew, and Opebiyi was escorted from the plane by armed officers – despite handing over his phone, and even showing his bible.

The pilot refused to let him back on board, and he had to wait three hours for the next flight – and also says he had difficulties with his e-passport when re-entering the country.

Opebiyi said, ‘Someone felt I was a terrorist because they saw the word ‘prayer’ on my phone and now I stand in uncertainty about my freedom of movement in and out of the United Kingdom.