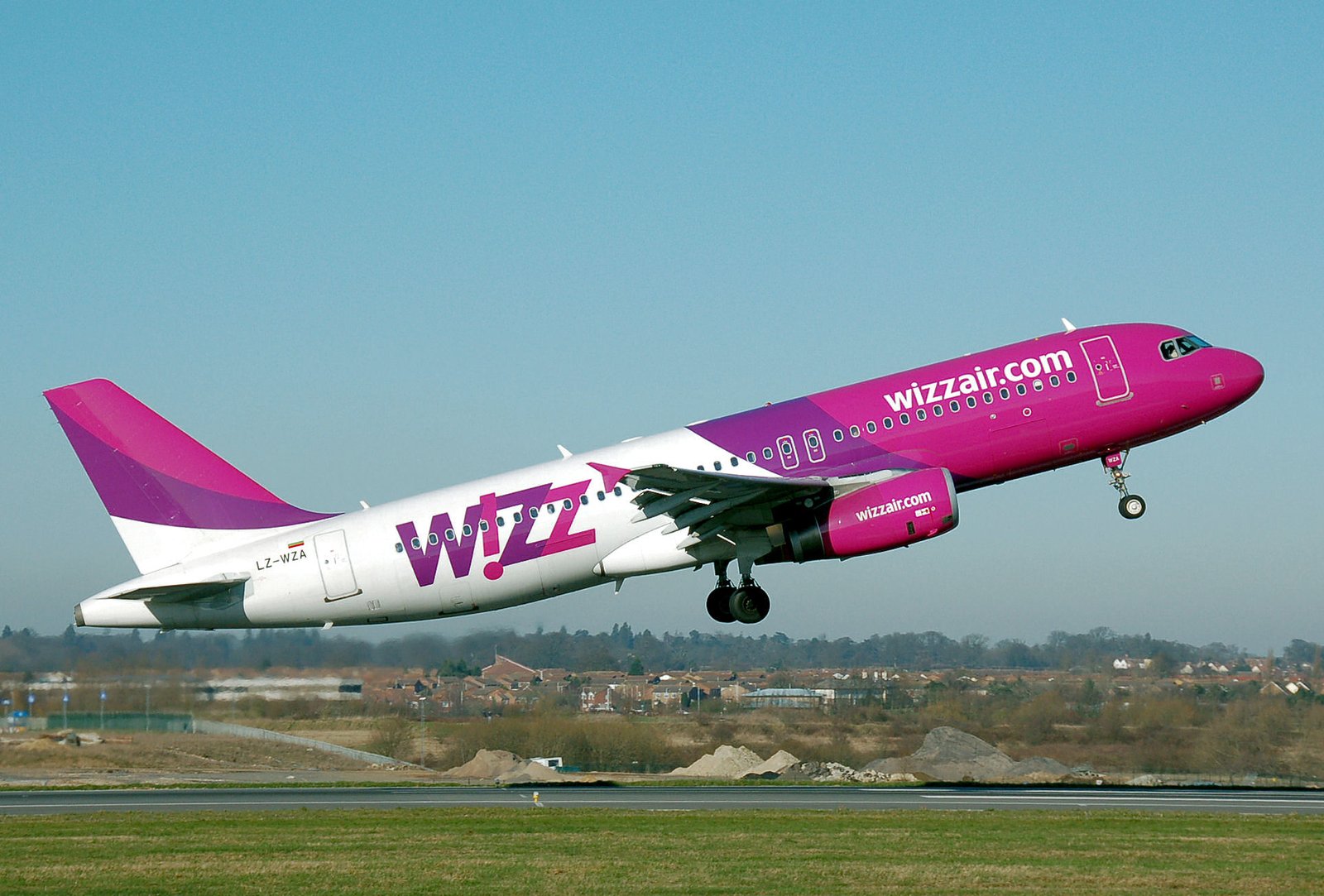 A plane passenger was tackled by fellow travellers as he tried to open an emergency door on board a flight.

About 30 minutes before landing the man “walked from the front of the plane and sat next to a woman by the emergency exit over the wing”, passenger David Salon said.

“Suddenly he lunged across her and tried to open the door. She was terrified.

“Luckily there were three big Polish men in the row behind and they and some other passengers wrestled him to the floor and sat on him,” Mr Salon, 44 said.

Police were called to London’s Luton Airport shortly before 23:00 BST on Saturday to deal with a “disruptive passenger” on a flight from Poland.

He was prevented from opening the door by passengers who “wrestled him to the floor”, a witness said.

He was arrested on suspicion of endangering an aircraft, police said.

The incident happened on board Wizz Air flight #W61005 from Katowice International Airport in southern Poland.