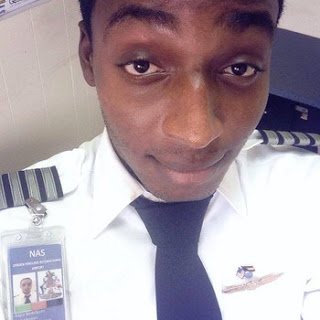 Police in The Bahamas are said to have in custody, a man who allegedly created a pilot’s badge after to fake his way into a cockpit. It is alleged that officers in The Bahamas had been tipped off about the man who was never issued a pilot’s license but claimed to be a captain. Some are comparing are outraged, saying the man could have put many lives at stake in what they are calling another Catch Me If You Can. That film was based on the true story Frank Abagnale, Jr, who found his way into several cockpits posing as a pilot. –