NEWS: MH17 Report Due In October! 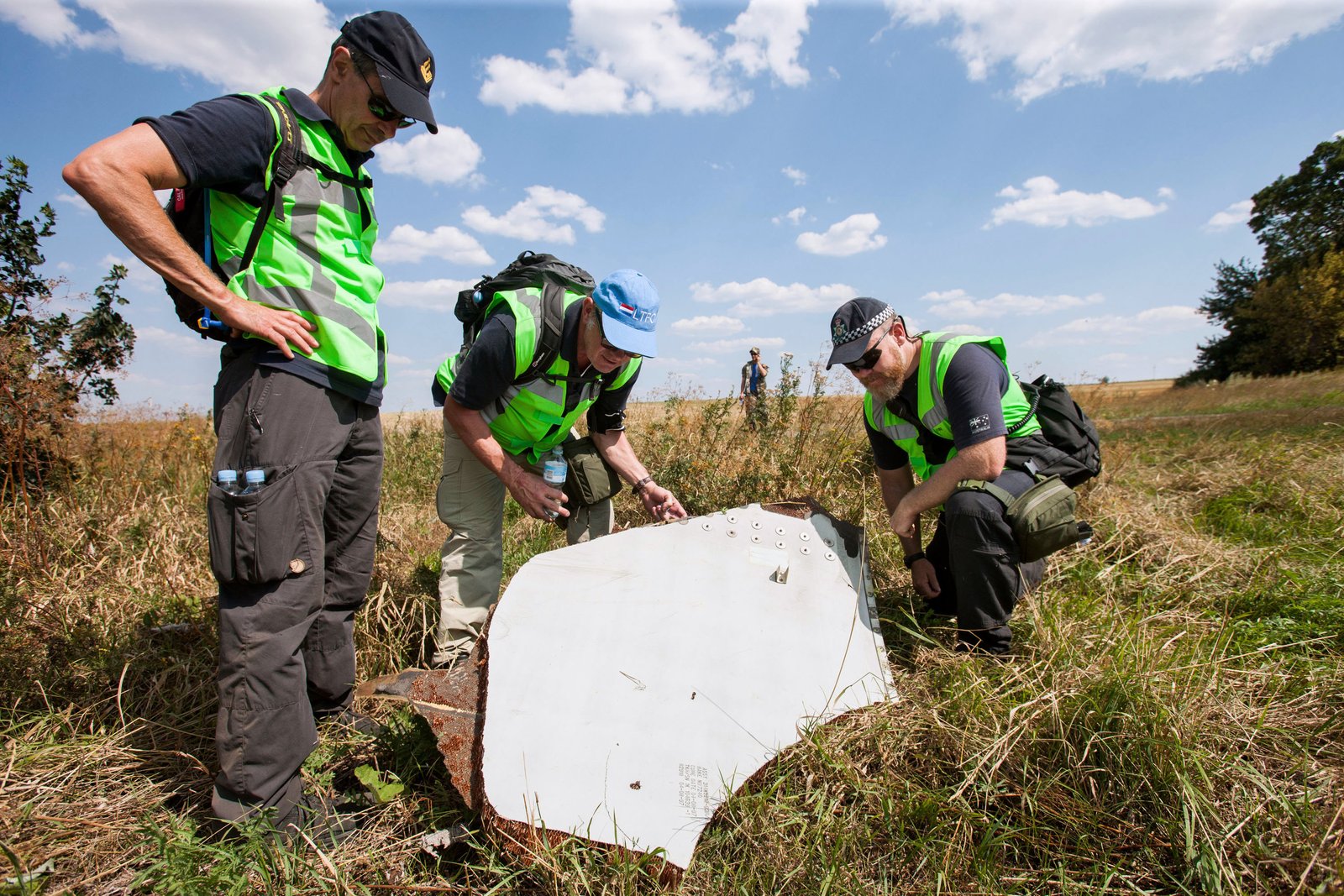 The final report into the downing of Malaysia Airlines Flight MH17 over Ukraine last year will be released on 13th October said the Dutch Investigators. They said the following in a statement!:
“The Dutch Safety Board (OVV) informed relatives and the accredited representatives to the investigation that the board will publish the final report on the investigation into flight MH17 on 13 October 2015,” the board said in a statement. “Prior to the official publication of the report, the relatives will be informed about the conclusions of the investigation during a closed information meeting,” the OVV added.
The OVV is in charge of looking into the exact cause of the crash but at this time, they will not say who was responsible. This is due to the tensions within Ukraine and the west over accusations that Russian rebel fighters shot down the aircraft with a Russian rocket launcher.
Moscow deny responsibility for the crash and blame the Ukrainians. Image by AFP. Check out the November 2015 edition for the results from investigators!
Categories: MH17, NewsBy admin4493August 28, 2015
Share this post
Share on FacebookShare on Facebook TweetShare on Twitter Share on WhatsAppShare on WhatsApp Share on LinkedInShare on LinkedIn