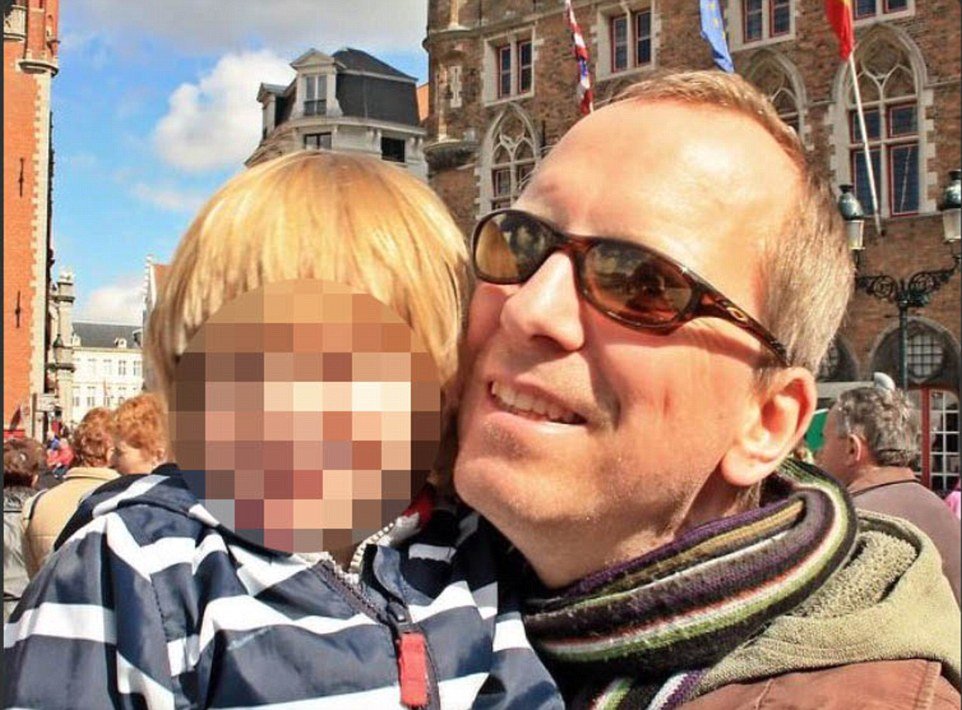 The British father missing since the Brussels bombings sent a message to his family telling them he was okay after the airport attacks – but has not been seen since another explosion ripped through the Metro an hour later.

David Dixon, 53, has not been in contact with his partner, Charlotte Sutcliffe, since the second attack was carried out and it is thought he was on the Brussels Metro at the time the explosion hit the Maalbeck underground station.
His aunt, Ann Dixon, said he sent her a message telling her he was okay after the airport attacks – before getting on the Metro to go to work. His partner, Ms Sutcliffe, is now among the many relatives of the missing now desperately appealing for information.

The British Prime Minister’s Office has said it is ‘concerned’ about one missing Briton following the Brussels terror attacks. Four Britons were injured in the attacks, three of whom are being treated in hospital, a Downing Street spokesman said.