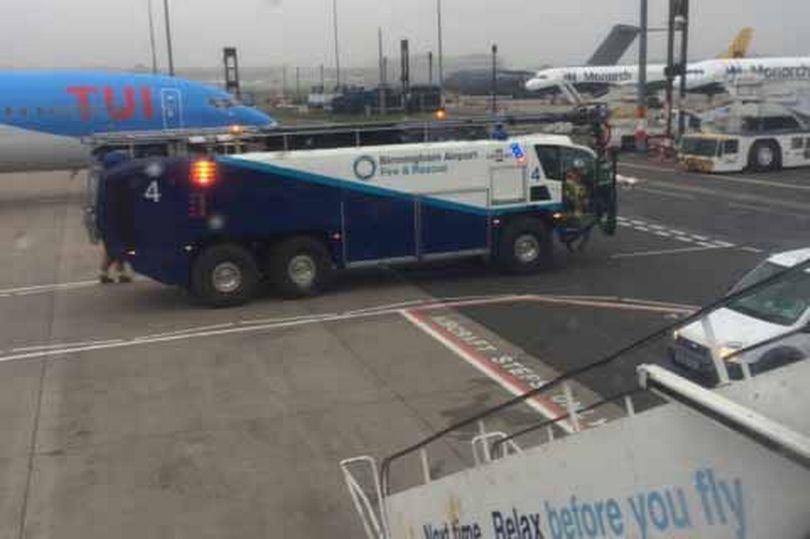 Monarch Airlines A321 (reg. G-OZBU) was taking off when alarm triggered forcing to pilots to stop the plane.

Flight #ZB970 from Birmingham to Malaga was taking off runway 15 at 0705 UTC when crew were notified of overheat on one of two engines which was installed on the plane yesterday. Pilots aborted takeoff and returned to the gate.

Passengers were put on a different aircraft (reg. G-OZBG) which took off at 0925 UTC to continue their journey.