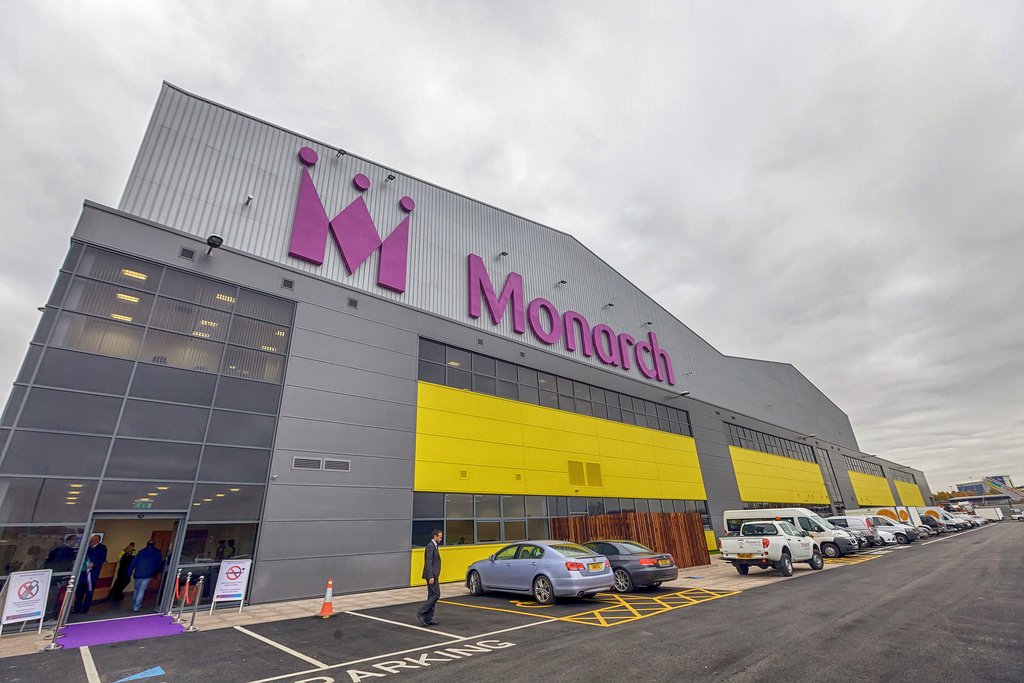 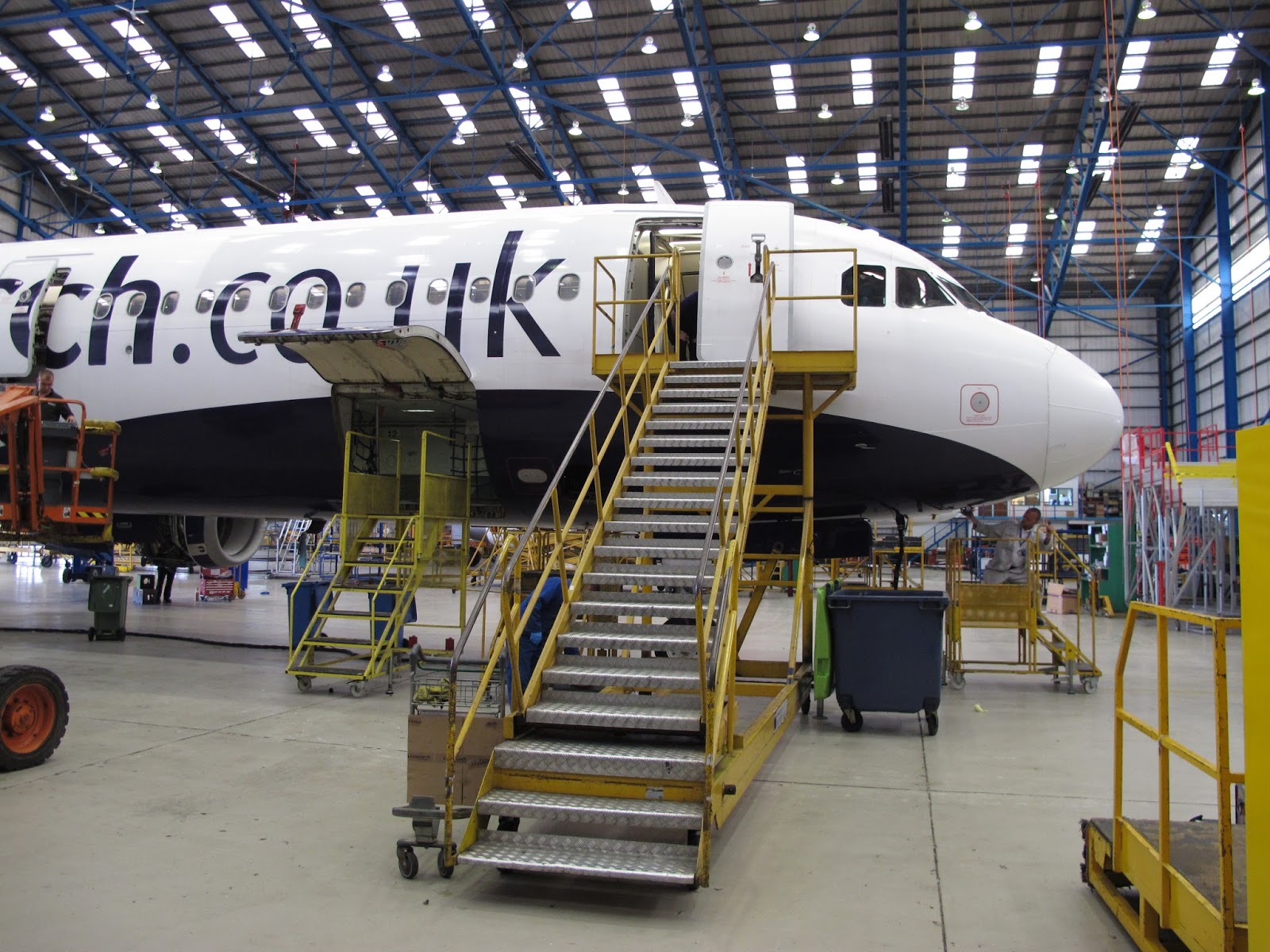 Over 100 jobs are at risk after Monarch have announced plans to close their engineering facility at Manchester Airport. The airline have said that they are considering a proposal to relocate the base maintenance work carried out at Manchester to their other facilities across the country.

Andy Mackay, Monarch’s interim managing director, said: “We are fully committed to retaining talent, skills and expertise within our business. In the event that redundancies become necessary, we will offer alternative roles to all those affected, with relocation to our other facilities.”

Monarch said that it is in close consultation with Monarch employees as well as trade unions such as Unite. Unite regional officer, Paul Bouch said: “The company blames a lack of work for these job losses – and not the level of summer bookings. Unite will be giving maximum support to our engineering members affected at Monarch in the days and weeks to come.

A specialist airline advisory business called Seabury were hired by Monarch to review the Manchester facilities. They said that the facility is “less viable” than the airline’s other hangar locations. It is also understood that altogether that there are 123 jobs at risk in Manchester as well as 13 jobs at Luton and several in Birmingham alone.