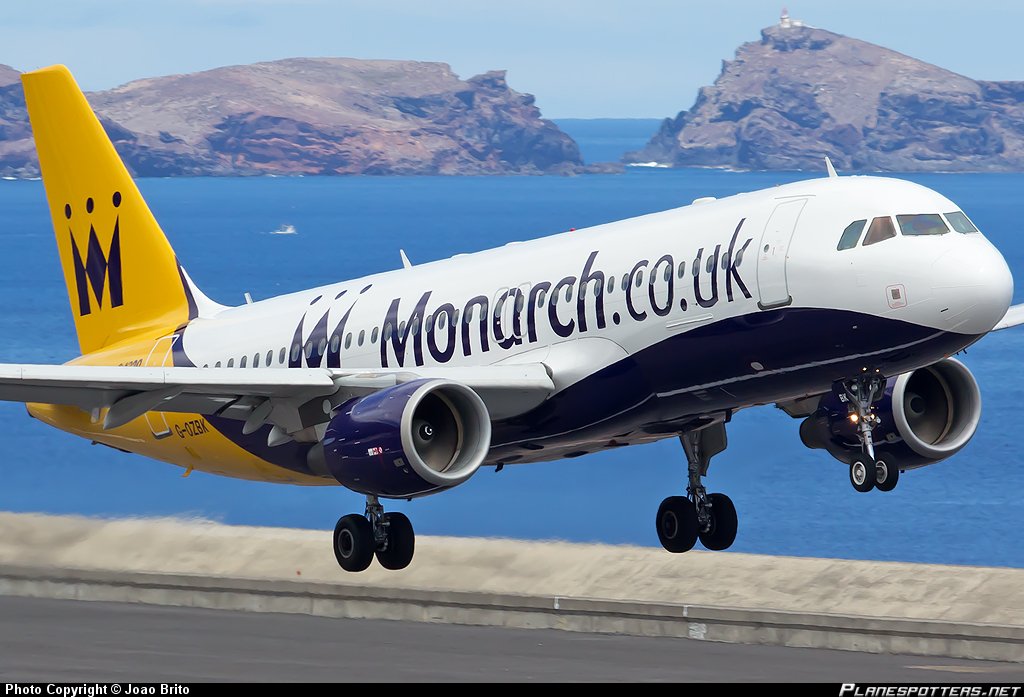 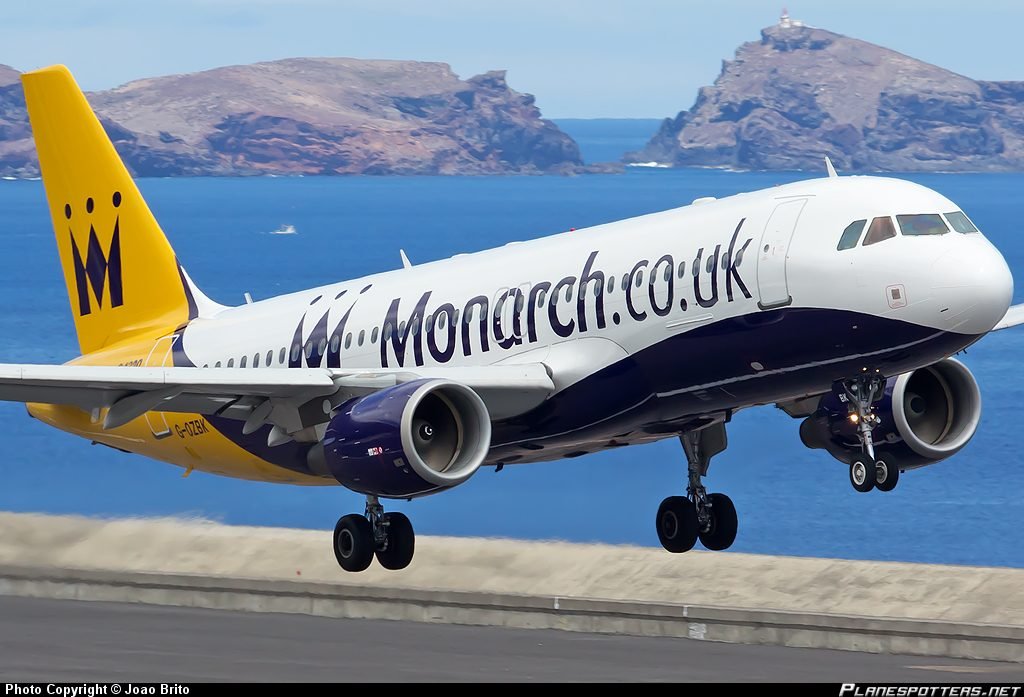 Monarch has announced the biggest investment in its 48 year history as it seeks to allay concerns over its financial viability. The carrier has received a £165 million investment from its majority shareholder, Greybull Capital. As a result of this investment Monarch has successfully renewed its ATOL licences from the CAA for the next 12 months and funded future growth plans.