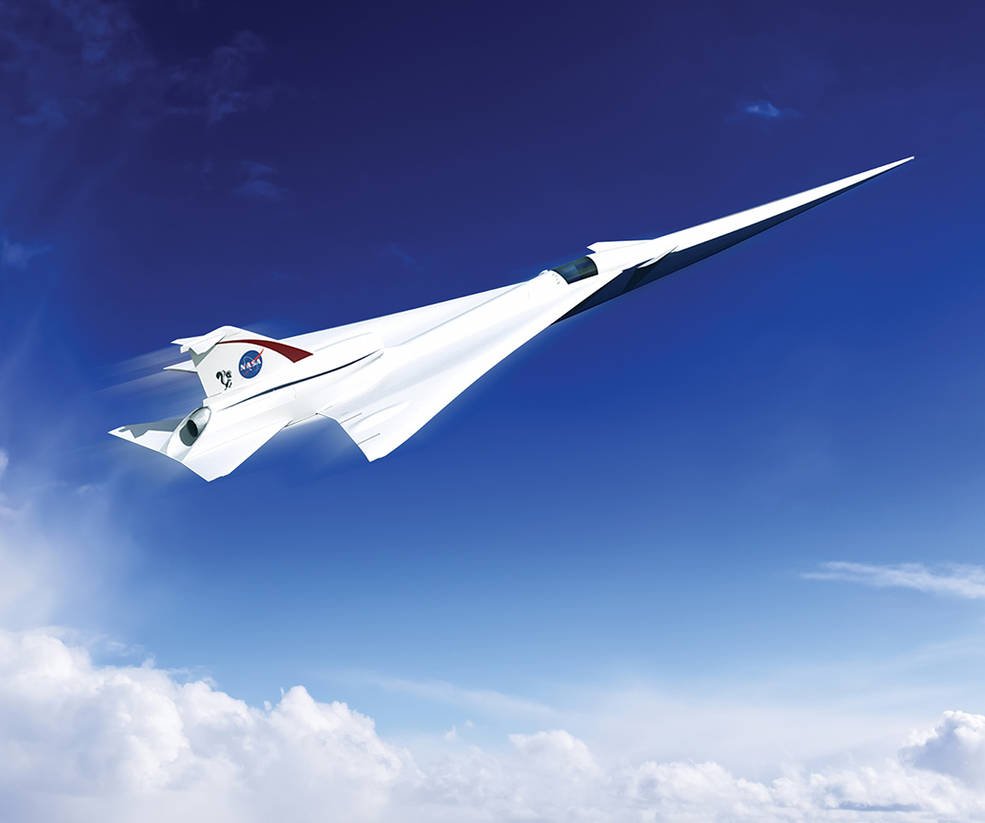 The return of supersonic passenger air travel is one step closer to reality with NASA’s award of a contract for the preliminary design of a “low boom” flight demonstration aircraft.

This is the first in a series of ‘X-planes’ in NASA’s New Aviation Horizons initiative, introduced in the agency’s Fiscal Year 2017 budget. NASA Administrator Charles Bolden announced the award at an event Monday at Ronald Reagan Washington National Airport in Arlington, Virginia.