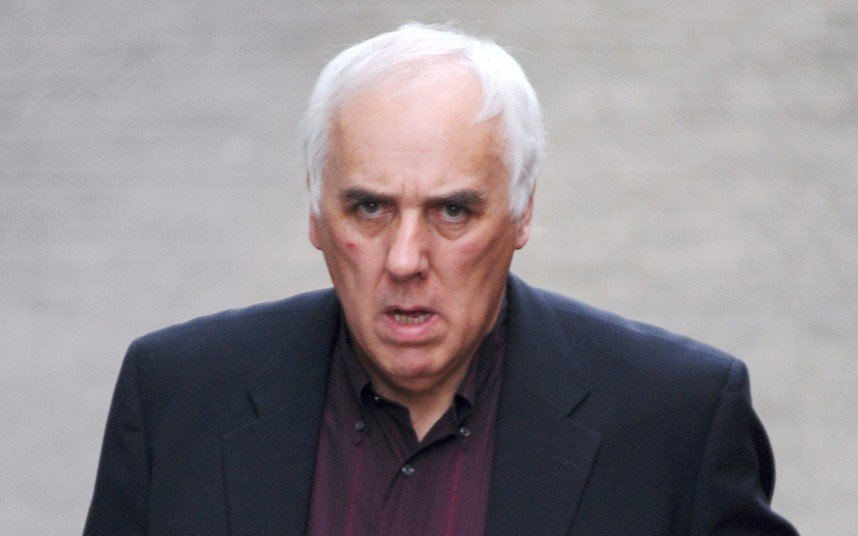 The father of former England football stars Gary and Phil Neville has died today aged 65.
Neville Neville flew to Sydney to watch his daughter Tracey, who is manager of the England netball team at the World Cup, but he suffered a heart attack en route.
His sons had rushed to Australia to be at his bedside after being told he was seriously ill in hospital.