NEWS: New Study- Flying economy is 25% cheaper than in 1990, but with drawbacks 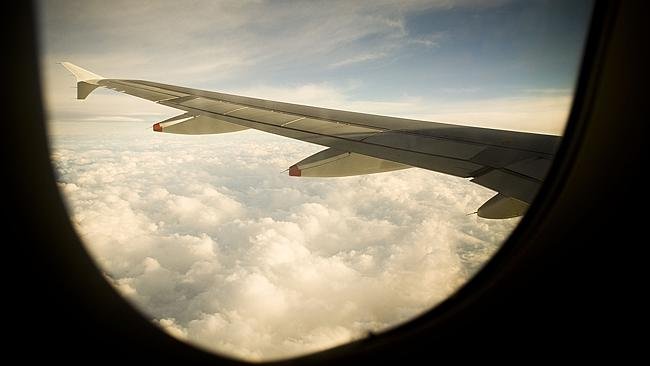 Flying economy class now costs a quarter of what it did in 1990 when looked at in real terms, and factoring in average wages, a new study claims.

However, price changes varied according to the route, with Sydney-Canberra topping the chart with a fare increase of 13 per cent.

Passengers flying from Sydney to Perth or Melbourne experienced price increases of 6.9 per cent and 6.3 per cent, respectively.

The survey comes as airlines take advantage of the end of the so-called “capacity wars’’ to push up airfares and boost profitability.

While contributors to the report noted Australian passengers still enjoy some of the best airline experiences in the world, there are predictions they’ll face new fees and charges.

“In many cases, consumers will effectively pay the same or perhaps more for tickets despite fuel price reductions as airlines substitute surcharges for baseline price increases and additional fees for unbundled services.”

“Today’s traveller reaps the benefit of living in the ‘golden era of travel’ and will continue to, for at least another two decades.

A separate survey by TripAdvisor of 10,000 Australians found that nine out of 10 intended to fly on a short-haul flight this year, compared with 88 per cent last year.

It said 78 per cent of respondents reported they intended to travel on a long-haul flight compared to 75 per cent who did so in 2014.

The survey found the most unpopular aspect of flying (76 per cent) was uncomfortable seats and limited legroom.

Added fees upset 57 per cent of passengers while flight delays and cancellations angered 56 per cent.

Loud and crying kids annoyed 55 per cent of passengers while four out of 10 did not like long security lines and waiting at customs.

Of the passengers who disliked shrinking seat space, 41 per cent said they always or often paid extra for a better seat and almost two-thirds said they were more likely to do that than five years ago.

The things travellers most liked about air travel was the thrill of getting to a destination, a sense of adventure, in-flight amenities and looking out of the window during landings and takeoff.

About a quarter said they enjoyed the chance to get a break from work and email during the flight.

By The Australian’s Steve Creedy