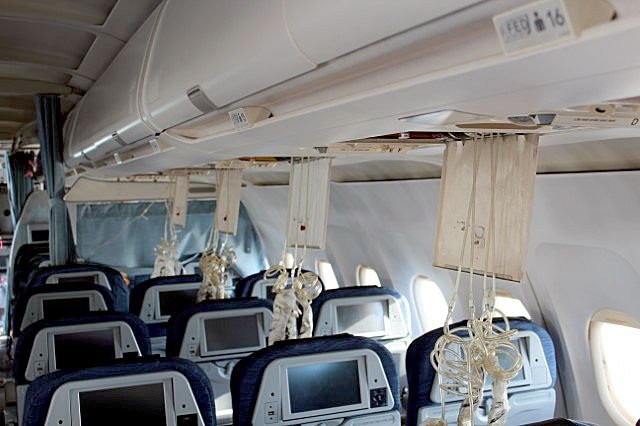 Weather reports from the time of the accident state that winds were blowing near 37 km/h, with gusts up to 48 km/h. Blowing snow meant visibility was around 800 metres in front of the plane and only 100 metres below.

Data from the plane’s flight recorder indicate that there were no mechanical deficiencies or fuel shortage at the time of the crash.