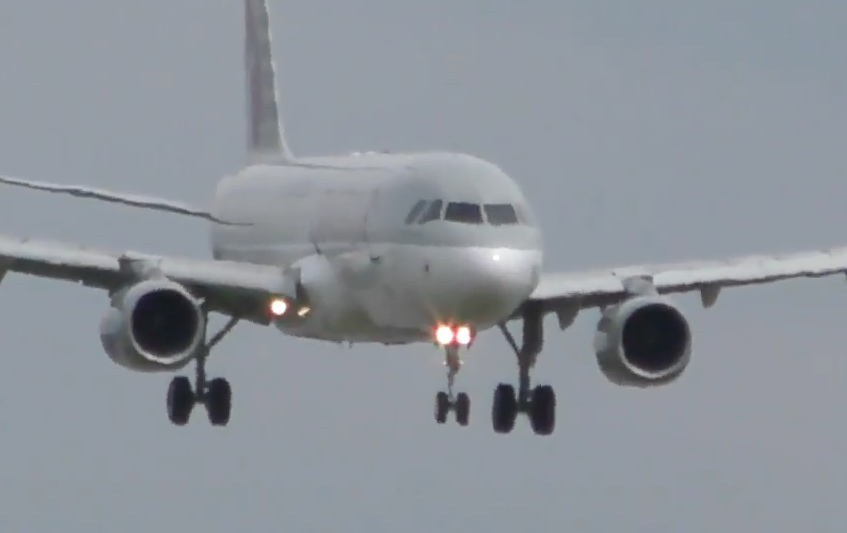 British Airways Industrial action is expected to start on July 1 and is planned to last for 16-days.

The clash — which has led to 26 days of strike since January — is over pay gaps between recently hired “mixed fleet” crew and regular cabin crew.

Following the announcement, British Airways said an offer was given with the aim of resolving the dispute – but it was rejected.

A BA spokesperson said: “As on the previous dates when Unite called strikes of mixed fleet cabin crew, we will fly all our customers to their destinations.

The airline will use Qatar Airways planes and crew to fly all its passengers to their destinations during the planned two-week strike by some cabin crew, Willie Walsh, head of BA’s parent company, said.

He said: “I’ll be pleased to say that those planes will fly and all of the British Airways passengers who are booked to fly with us over the next couple of weeks will be flying.”

BA had applied to Britain’s Civil Aviation Authority (CAA) to use nine Qatar-registered Airbus A320 or A321s during the strike dates.

British Airways managed to limit the cancellations to just a number of flights that depart from Heathrow, while operating a full schedule at Gatwick and London City airports.