ALERT North Korea threatens to shoot down US strategic bombers even if not inside N.K. airspace 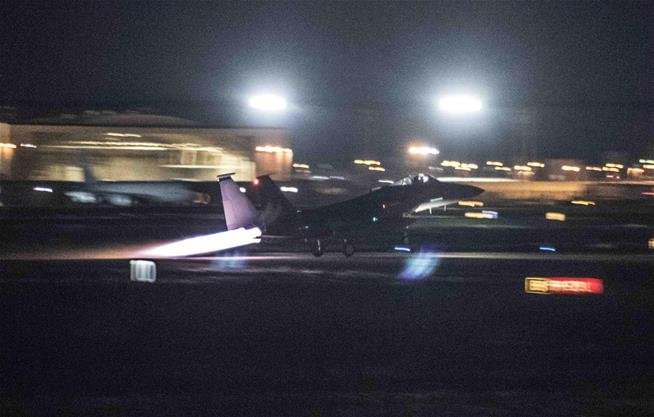 North Korea’s Foreign Minister Ri Yong Ho on Monday accused US President Donald Trump of declaring war on his country by tweeting over the weekend that North Korea “won’t be around much longer.”

“Last weekend Trump claimed that our leadership wouldn’t be around much longer and declared a war on our country,” Ri said, according to an official translation of his remarks to reporters in New York.
“Since the United States declared war on our country, we will have every right to make all self-defensive counter measures, including the right to shoot down the United States strategic bombers at any time even when they are not yet inside the aerospace border of our country,” Ri said.
White House press secretary Sarah Sanders said Monday that the US has not declared war on North Korea, adding, “Frankly, the suggestion of that is absurd.”
September 25, 2017
Share this post
Share on FacebookShare on Facebook TweetShare on Twitter Share on WhatsAppShare on WhatsApp Share on LinkedInShare on LinkedIn