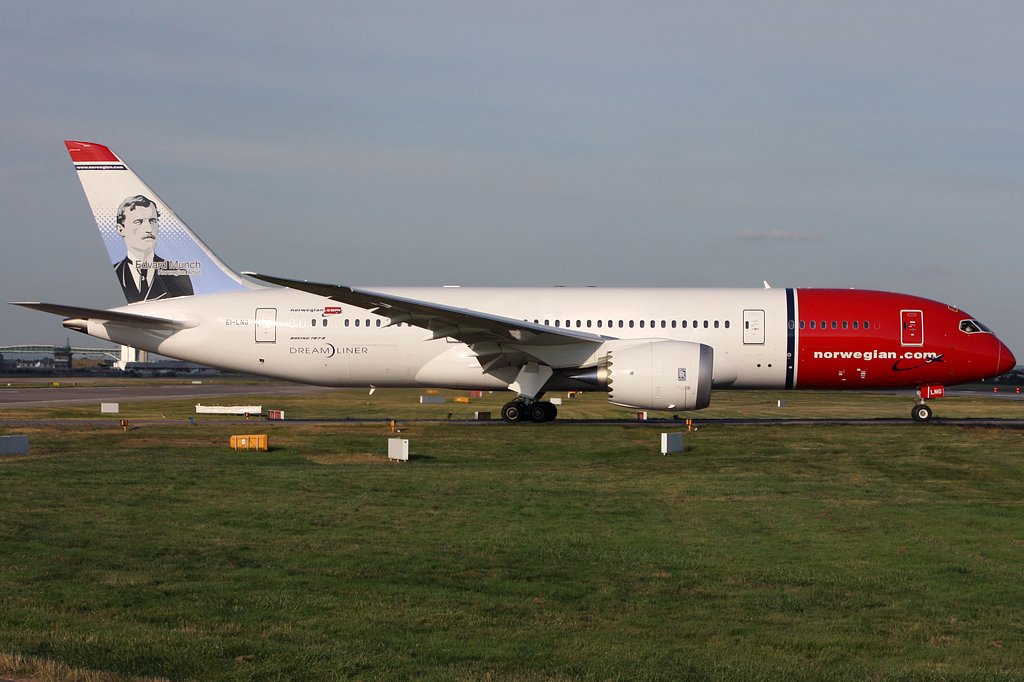 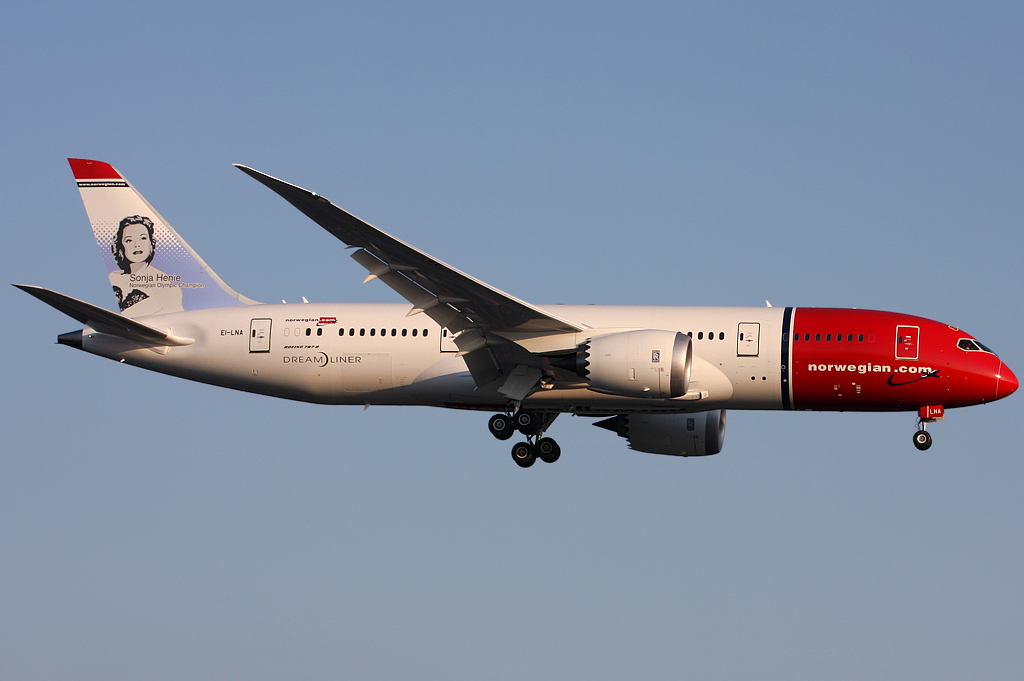 Norwegian Air International, the subsidiary of Norwegian have just received the green light from  the US DOT (Department of Transportation) which will grant the subsidiary a foreign air carrier permit. When the permit is made final, it will allow the subsidiary to begin operations to the US, including the first ever service between Boston and Cork, Ireland!

“A final approval, based on the Open Skies Agreement between the U.S. and EU, will be win-win for consumers and the economy on both sides of the Atlantic. It will allow Norwegian to expand our U.S. operations. Our continued presence in the U.S. will create thousands of jobs and generate tens of millions of dollars of economic activity for the Group’s U.S. destinations,” said CEO Bjørn Kjos of Norwegian Group.

Norwegian intends to continue hiring hundreds of American-based crewmembers, bring hundreds of thousands of European tourists to the United States, continue to offer the American people affordable fares and efficiently utilize an $18.5 billion order of planes from American manufacturer Boeing.

Norwegian currently has a firm order of 149 Boeing 737s and 787s valued at more than $18.5 billion at current list prices. During the past seven years, Norwegian has taken delivery of 103 brand new U.S. manufactured Boeing aircraft (direct buys and leases).