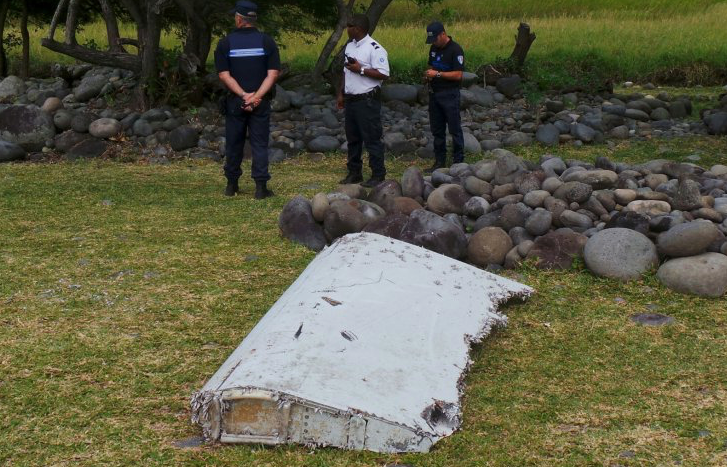 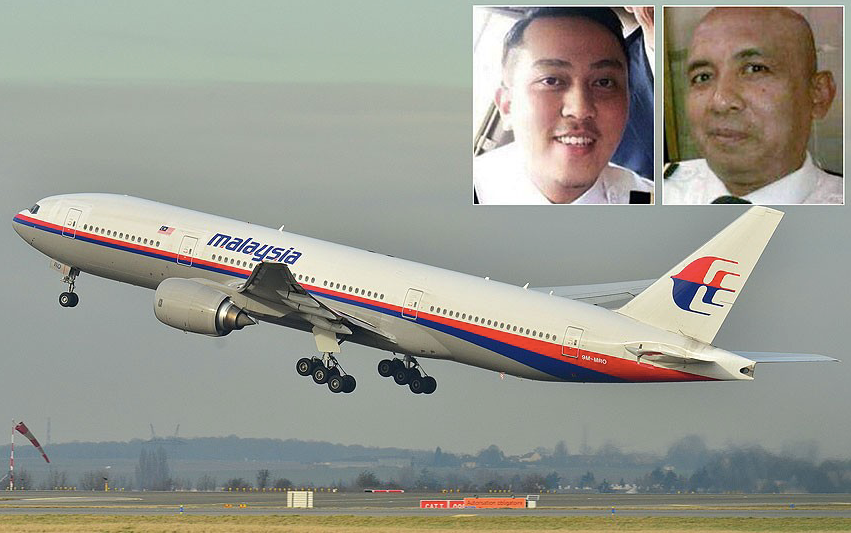 The pilot Zaharie Shah had practised crashing the plane into the Indian Ocean on a simulator.

The simulated route was similar to the one that the plane had taken before vanishing.

Officials are admitting today that the likelihood of recovering the doomed plane is fading.

Many little parts of the plane are still being found on beaches across the southern hemisphere, such as a flaperon that was found last August on Reunion Island.