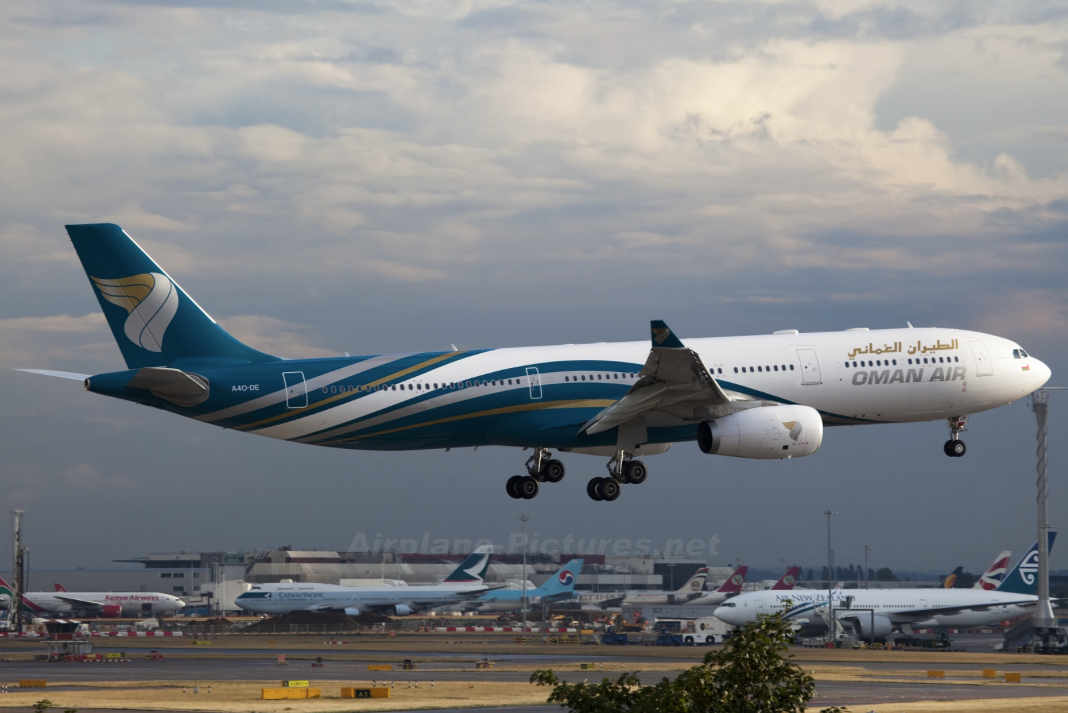 Middle East carrier Oman Air has paid a record amount for a pair of take off and landing slots at Heathrow.

The airline paid $75m for the two slots in a deal with Air France-KLM.

The airline declined to confirm the price paid for the slots. Air France-KLM refused to comment.

This price would make the slots $15m more expensive than the previous most expensive slot pair, that was bought by American around a year ago, from SAS.

One of the slots Oman has purchased would allow an early morning arrival into Heathrow.

The government has yet to decide whether to accept the recommendation of the Airports Commission and give the go-ahead to a third runway at Heathrow, this would allow for more slots at LHR.

It remains unclear whether a decision will be announced this summer. 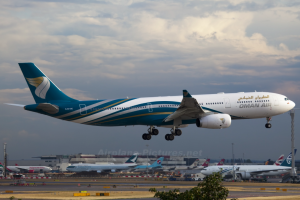