NEWS An other WestJet Flight to Canada Makes Emergency Landing 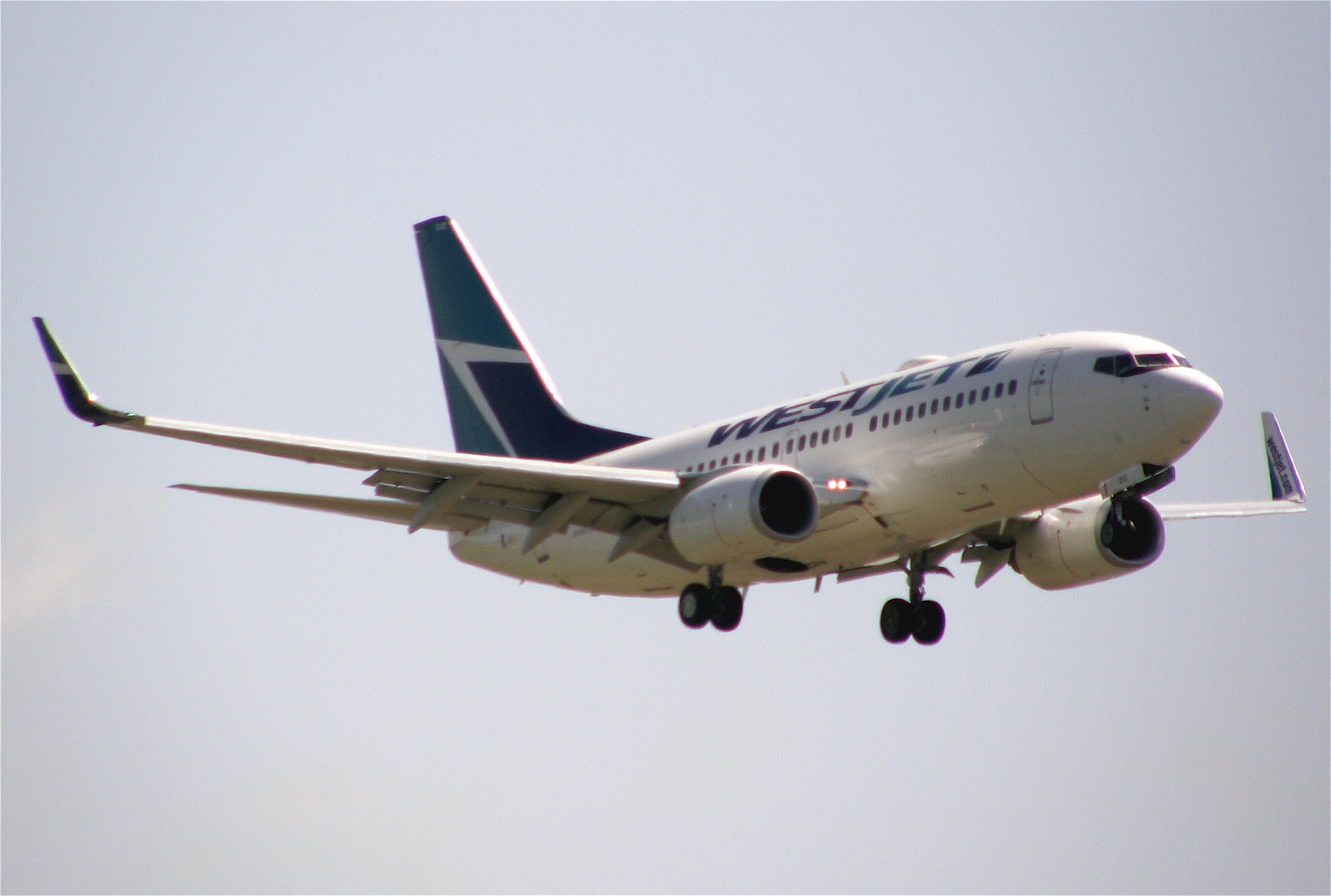 A WestJet flight from Las Vegas to Canada made an emergency landing at McCarran International Airport just 13 minutes after takeoff.
Airport spokeswoman says the flight crew for Thursday’s flight 1709 to Victoria, British Columbia, worried the plane might have a fuel leak shortly after it took off around 3:18 p.m.
The Boeing 737 with 126 people on board returned to the airport at 3:31 p.m. and landed without incident. The Clark County Fire Department gave the all-clear shortly afterward. Officials say no other flights were delayed.