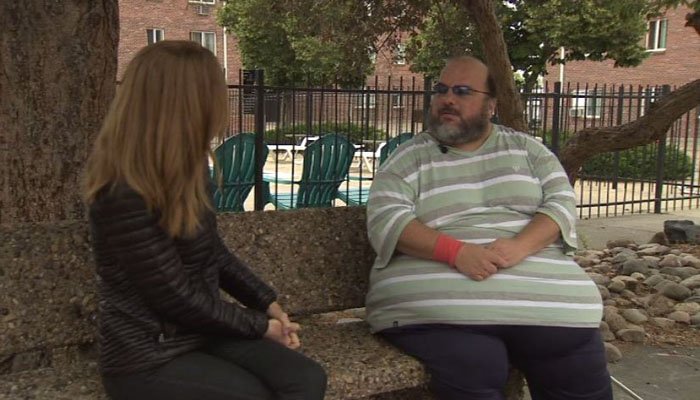 A Spirit Airlines passenger who booked two seats on a flight due to his size says he felt humiliated when the airline gave away one of the seats without asking on an overbooked flight.

Jose Cordova of Westminster, CO, says he purchased two neighboring seats on each of his flights to and from Las Vegas for a getaway trip with his two friends.

He purchased the extra seat because he knew he wouldn’t be comfortable in one seat, he says.

“I am a big person and I knew one seat wouldn’t fit for me, and to be comfortable, I wanted to have two seats,” Cordova said.

Unwilling to take a voucher and later flight, Cordova says the airline forced him to move.