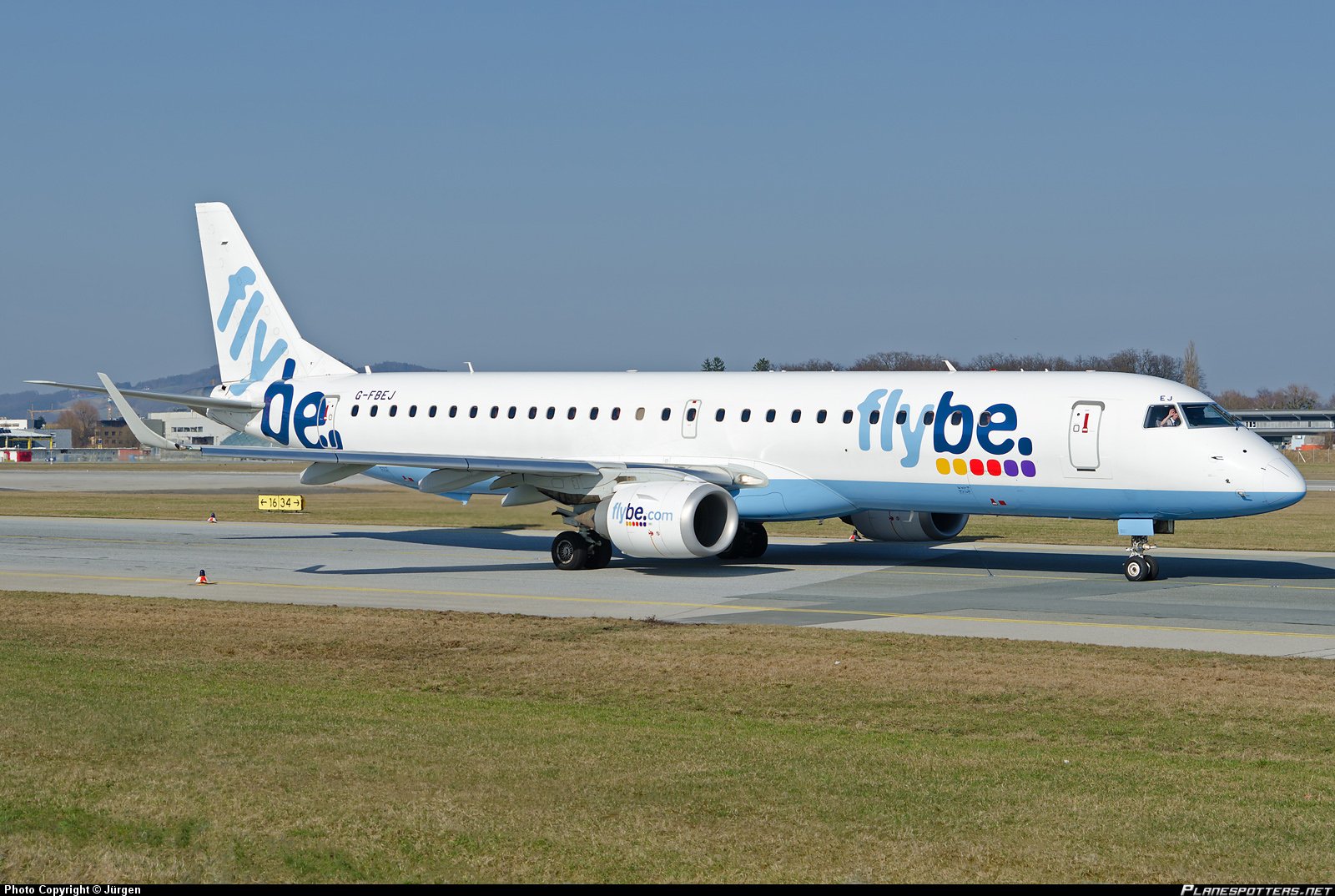 It is something every traveller is familiar with – turning off your phone when a plane is taking off or landing, or at least switching it to flight mode.

But one British passenger found out the costly way of ignoring the crew’s request.

Aaron McWilliam was flying from Amsterdam to Exeter last December on a Flybe jet when he refused to switch his phone to airplane mode before take-off, reports the Daily Mail.

The 32-year-old from Cornwall, England became annoyed and several witnesses say he was threatening to a female crew member.

He was fined £500 (NZ$1044) for failing to obey the captain’s orders and another £500 for using threatening behaviour.

A spokesperson for Flybe told the Daily Mail that the airline “has a zero-tolerance attitude towards any disruptive behaviour that has the potential to jeopardise the safety of its passengers and crew”.

Personal electronic devices can cause interference with flight communications although there is no evidence of a plane crashing or malfunctioning because of them.