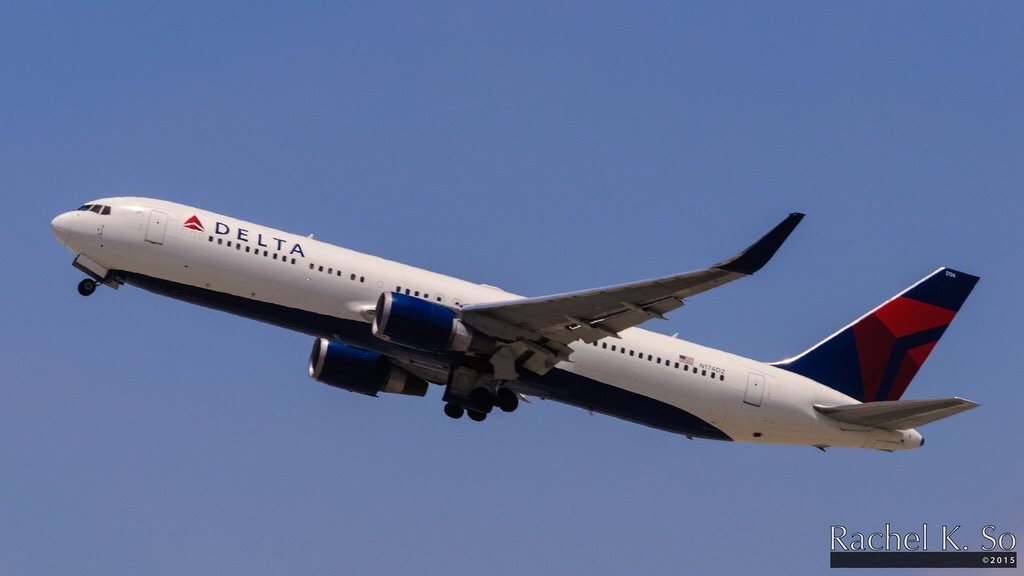 Delta Airlines flight #DL129 from Seattle to Beijing was allegedly forced to return to the US after the 23-year-old man also assaulted a flight attendant on the plane.

When the cabin crew member tried to stop him after he attempted to open the exit 45 minutes in to the flight, he is said to have thrown a punch.

A passenger on the aircraft told “They broke two bottles of wine on his head. I tried to choke him and he just threw me off like a rag doll.”

Seattle-Tacoma International Airport told the man was restrained until the plane landed safely. 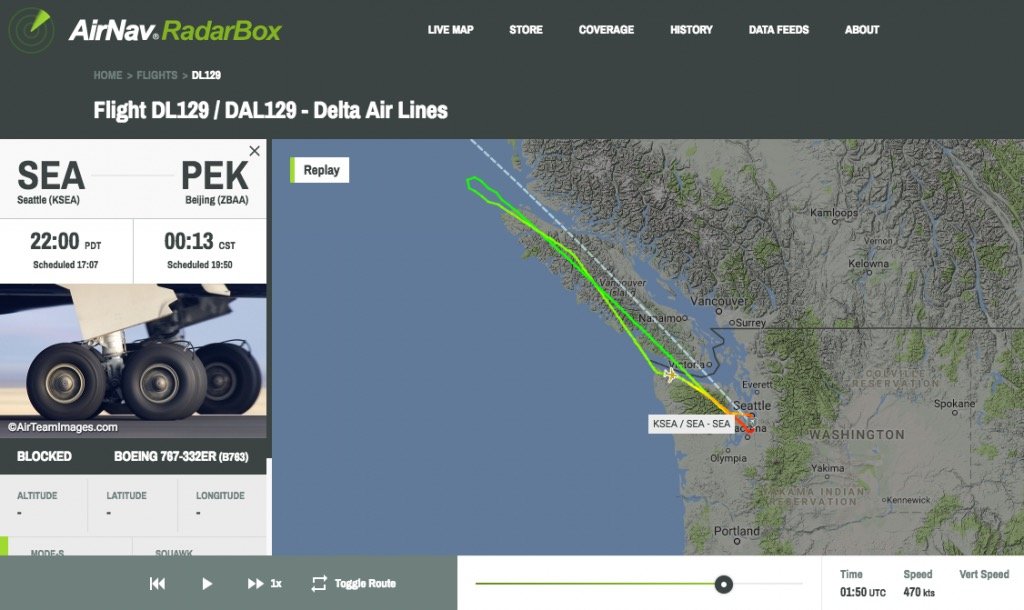 Delta Airlines in statement said: “The passenger was restrained on board and was removed from the flight by law enforcement without further incident.”