Flight 136 was taken back to the gate and delayed until 1 p.m. Monday, American Airlines officials said.

The airline is assessing the situation and law enforcement has been notified.

LAX police say they are gathering more information. LAX media relations did not comment on the incident Sunday. 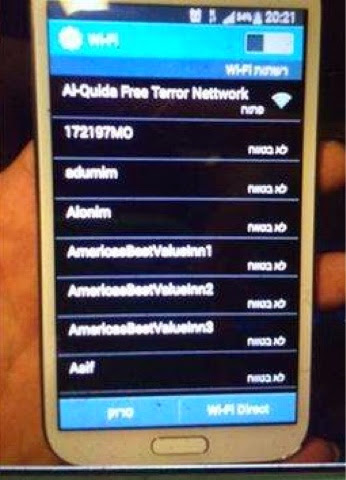