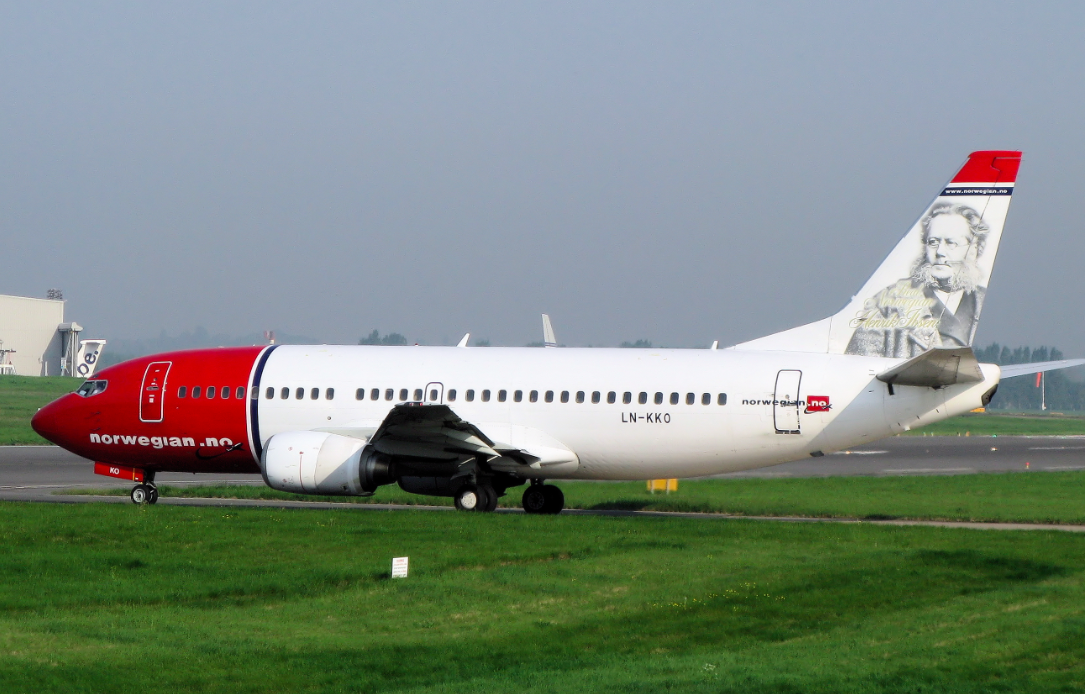 A passenger allegedly had an ISIS flag tattooed on his arm was removed from a Norwegian flight from Stockholm to Heraklion on Thursday.

The flight was to leave Stockholm at 9pm.

Reports: the airline refused to fly with the man on board and the captain removed him and his female companion – which caused the flight to have delays