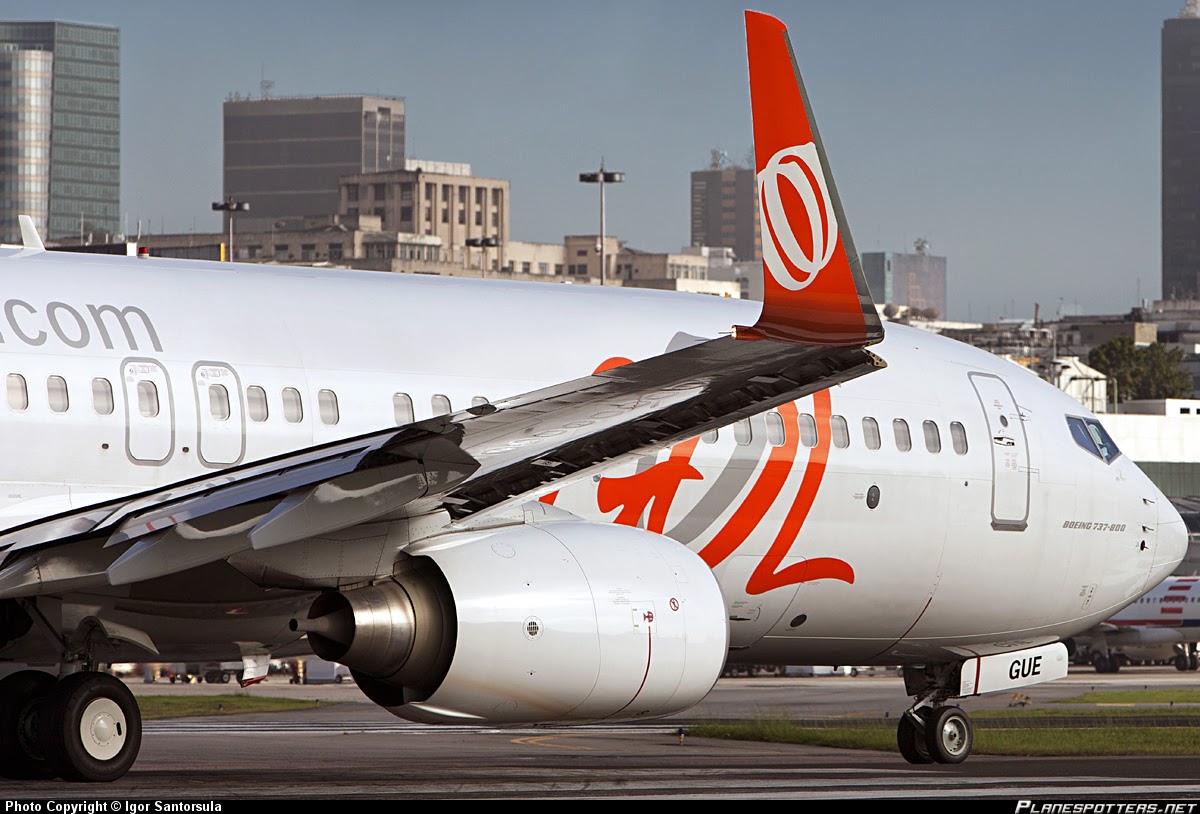 An airplane of the Brazilian airline GOL was forced to cancel his flight from Galeao International Airport in Rio de Janeiro (Brazil) after the passengers had opened the emergency exits, tired to wait for takeoff.

The aircraft, a Boeing 737-800, G32047 flight, which was to make the connection between the Galeao International Airport in Rio de Janeiro and Guarulhos International Airport in Sao Paulo (Brazil) with 120 passengers on board, was to take off around noon, local time, but was still an hour later parked, waitting for takeoff clearance. The plane having no air conditioning and the temperature above 40 degrees, they asked to leave the aircraft.

Given the refusal of the crew, passengers opened the emergency exits to ventilate the passenger compartment. No longer able to take off once these open issues, the crew had no choice but to return the passengers in the departure lounge.The flight was canceled and postponed later in the day with another aircraft.