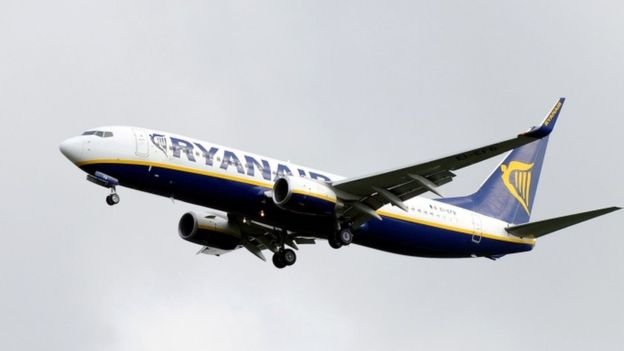 Ryanair flight FR2306 from London Luton to Bratislava diverted to Berlin Schönefeld airport at (19:10 LT). A group of 12 English passengers were going to Bratislava for bachelor party.

Six of them (including the soon-to-be groom) were asking to drink alcohol and disrupted the flight. Medias reported one of them undressed and refused to obey the crew’s instructions. German police let them go after they had proved their identities.