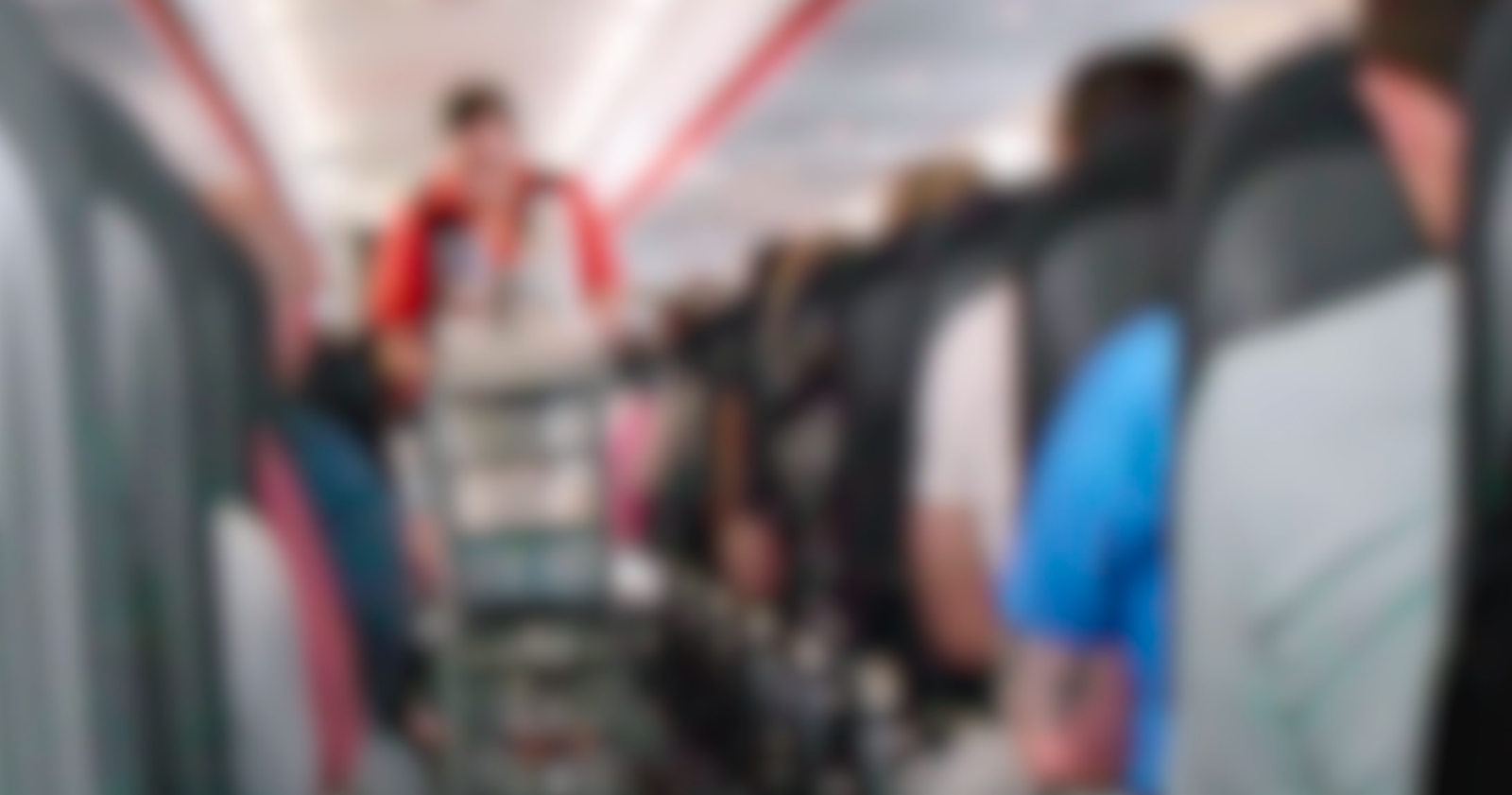 Passengers on an easyJet flight #U25263 from Gatwick to Venice endured a terrifying trip in which a traveller repeatedly shouted ‘Allahu Akbar’ and “today we will die”.

The Mail on Sunday reported the man shouting the threats was a migrant who, accompanied by Home Office officials, was being deported.

An 11-minute audio recording captured the man’s tirade. He screamed ‘Allahu Akbar’ 29 times, ‘death is coming’ 17 times, and ‘we will die’ nine times.

Witnesses said officials accompanying the man tried to subdue him as best they could.

The man is thought to be a failed asylum seeker who had spent a year in a UK detention centre. He was being deported to Italy under the Dublin Regulation, which dictates that people must claim asylum in the first safe country they reach.