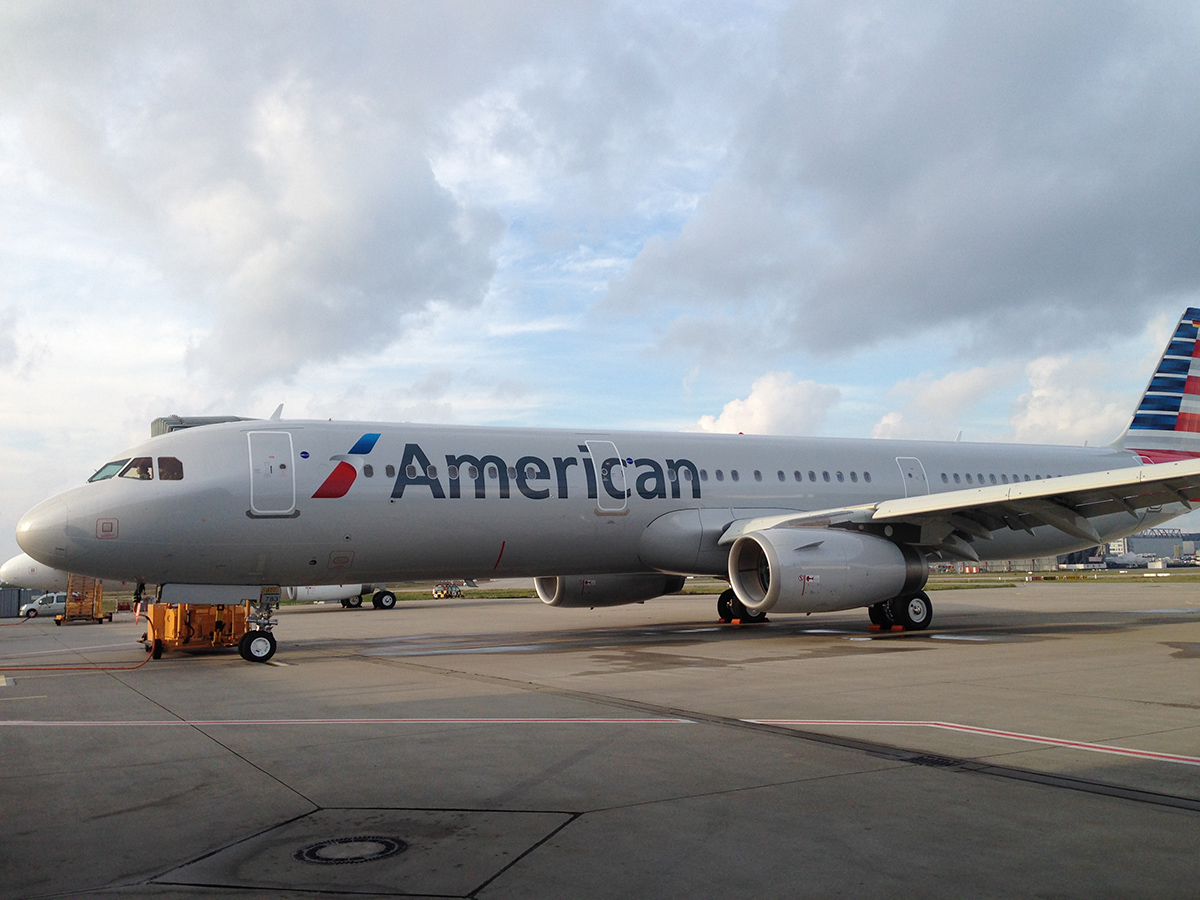 An airline pilot, flying as a passenger enroute to Charlotte was caught texting on his cellphone while the plane was in the takeoff roll. This is something that is in violation of federal rules. A Charlotte resident recorded this unidentified pilot texting. The passenger then wrote to the CEO of American Airlines, Doug Parker to express concern.

“I am sure he is a good pilot, but even a small lapse in judgment in his profession can get people killed, and it bothers me that he can so casually disregard FAA regulations in the public view,” they wrote. “I fear what he may be doing in the cockpit that could jeopardize passenger safety.”