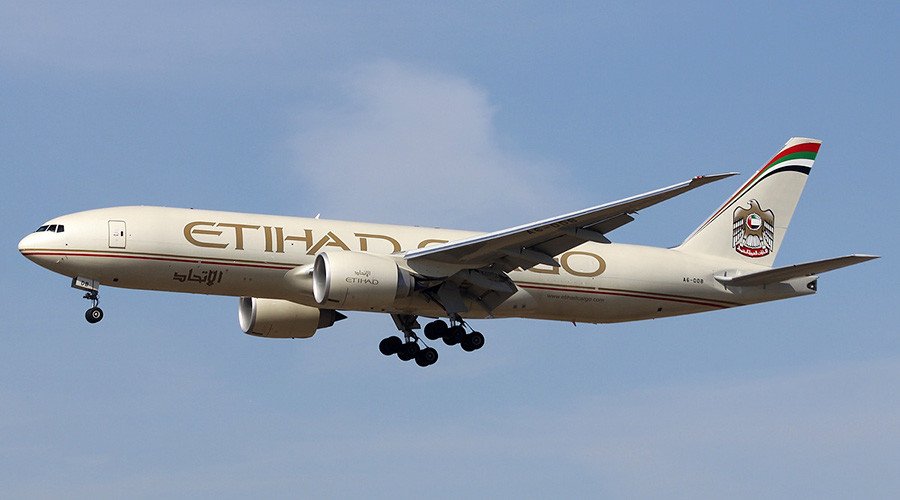 An Etihad Airways captain died after becoming “incapacitated” during a flight from Abu Dhabi to Amsterdam, forcing the plane to make an emergency landing in Kuwait.

“Etihad Airways is saddened to report the death of one of its pilots onboard flight EY 927, a freighter service from Abu Dhabi to Amsterdam,” the airline said in a statement.

“The First Officer [then] issued an emergency call and safely diverted the aircraft to Kuwait,” the statement continued.

Although a medical team met the aircraft upon arrival in Kuwait, the pilot was pronounced dead “after receiving medical treatment,” an airline spokeswoman said.