NEWS An pilot sent the wrong communication code, making think the plane had been hijacked 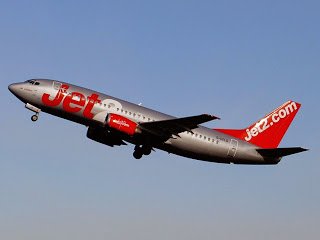 An pilot who was having problems communicating with the control tower at Palma’s Son Sant Joan airport on monday, inadvertently sent them the wrong communication code, making them think the plane had been hijacked.

The Jet2 flight from East Midlands airport landed at around 11am and was soon after surrounded by security from the Civil guard and the Police.

They managed to establish contact with the pilot, who had been having difficulty communicating with the control tower. He quickly put them at ease when he explained he’d used the wrong code (one reserved for hijack situations) instead of one used as an alternative communication line.