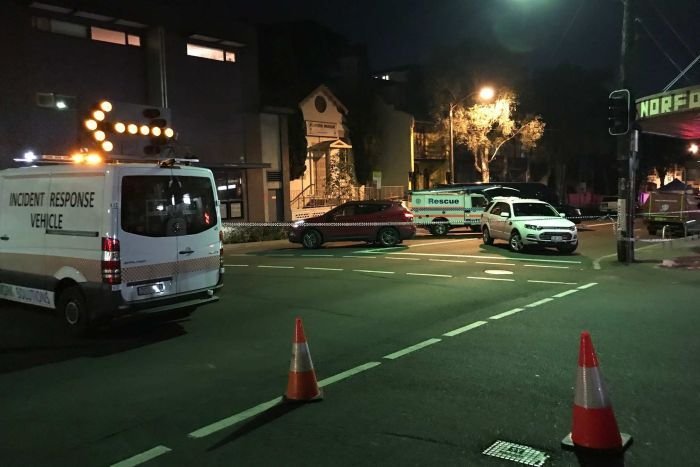 The Australian Federal Police (AFP) have released one man held after the July 29 anti-terrorism raids in Sydney, and have charged Khaled Khayat, 49, of Lakemba and Mahmoud Khayat, 32, of Punchbowl with terrorism related offences. They were denied bail in a brief court hearing on August 4. The AFP Deputy Commissioner, Michael Phelan, said that the raids uncovered 2 separate plots by the same group.

The AFP allege the original plan involved placing a military grade IED inside a meat grinder in the baggage of a brother of the 2 charged men. The AFP allege Khaled Khayat travelled to the airport with the unnamed brother. The plan was that the baggage would go on an Etihad flight from Sydney to the Middle East with the brother. The plan was foiled at baggage check-in. Khaled Khayat then took the bag home after the foiled attempt, before disassembling the IED. The brother was unaware of the plan and had no part in it. He completed his journey and is still currently overseas. The AFP will also allege the plan for the IED was assisted by a senior official in ISIS.

After the plan failed it was planned to use a Hydrogen Sulphide (rotten egg gas) chemical attack in its place. Some experiments had been conducted but there were no concrete plans about an attack, and one was a long way from completion.

Justice Minister Michael Keenan has said that security measures in Australian airports will be increased.

The case is adjourned until November. A fourth man arrested in the raids, Khaled Merhi, 39, was charged by police with possessing a prohibited weapon on August 6. He has been released on bail.