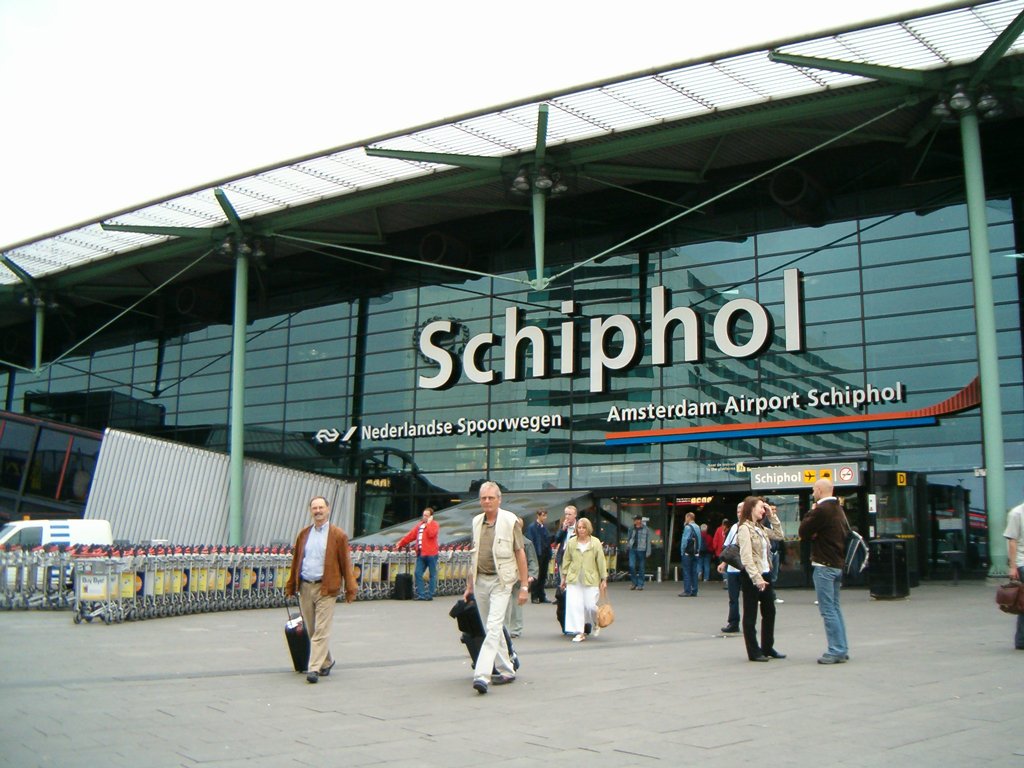 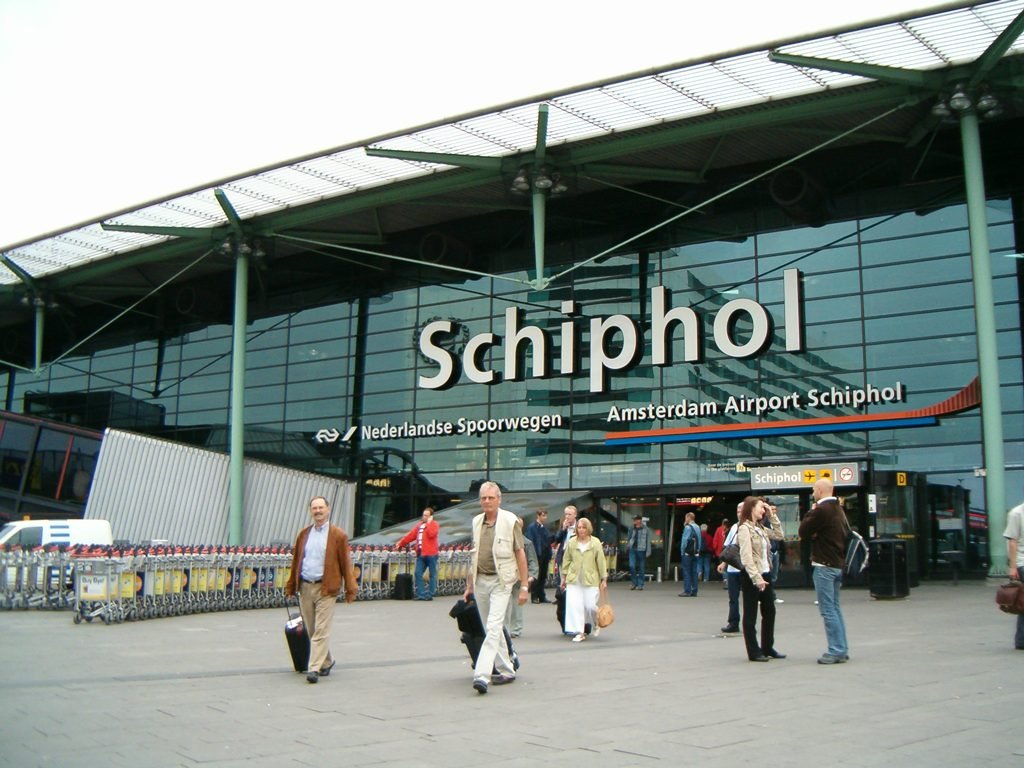 Police are investigating the death of a British airline worker whose body was foundo n a stretch of railway between Schiphol and Amsterdam on Monday, a day after going missing.

Dutch police are investigating and said it appeared the Emirates cabin crew member had been hit by a train.

A spokesman for the Dutch police told the Liverpool Echo : “The police on Monday found a deceased person at the railway between Schiphol and Amsterdam. The Briton had been missing since Sunday 1st January.”

Michael was aged in his mid-20s and was from the Vauxhall area of Liverpool.