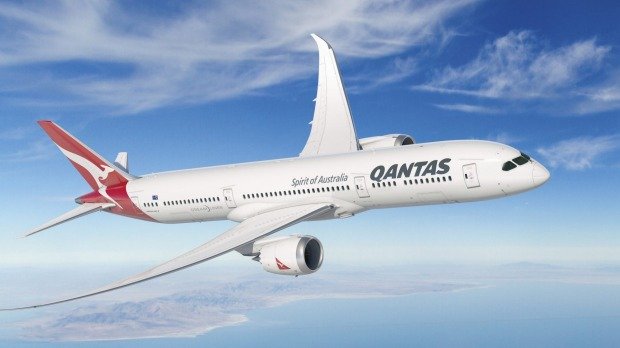 The aviation industry would be more competitive which is why a German bank foresees lower full-year profit for Australian flag carrier Qantas. However, the flying root is expecting a new jet in 2017 which could open new routes for the company and make it soar above rivals.

The Telegraph reports that Qantas is scheduled to receive its first Boeing 787 in 2017. It opens the possibility for the air carrier to announce new routes by late 2016, including a likely direct flights between London and Perth.

If Qantas gets regulatory approval for the long-haul route, it would compete with the world’s longest commercial flight, Emirates’ Dubai-Auckland route, covering 8,819 miles and 17 hours and 15 minutes to fly. Qantas’s longest long-haul flight is the Dallas-Sydney leg which covers 8,578 miles.