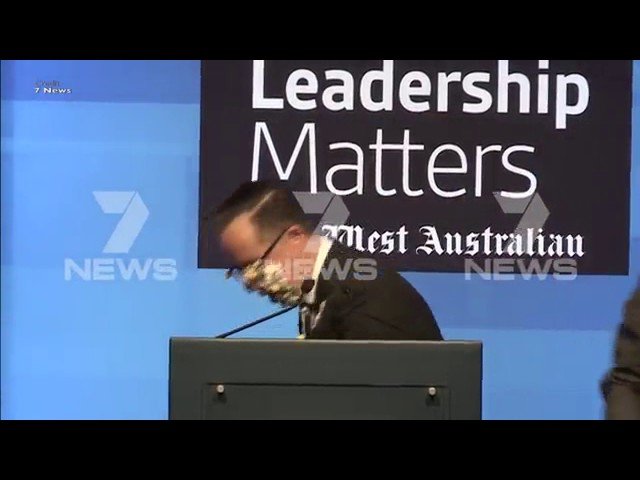 The man who shoved a lemon meringue pie into Alan Joyce’s face isn’t a disgruntled frequent flyer but a devout Christian who objects to the CEO using Qantas to promote gay marriage. Tony Overheu read a statement on Perth radio station 6PR in which he criticised Qantas and other companies including Airbnb, Wesfarmers and Holden for promoting same-sex marriage, which he described as “corporate bullying aimed at social engineering”.