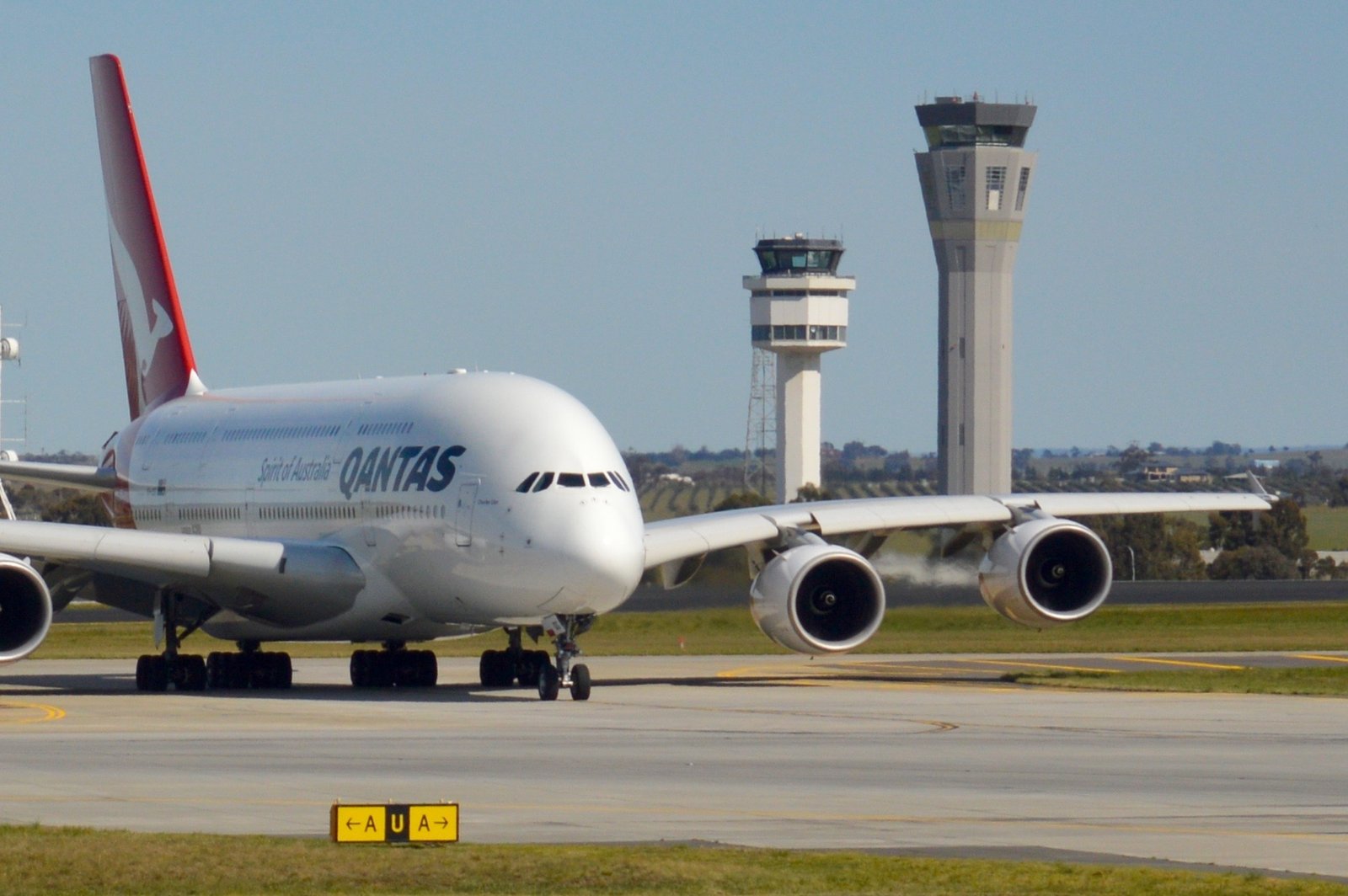 A routine flight bound for Los Angeles was grounded for 8 hours after the engines sustained damage.

Qantas flight QFA93 from Melbourne, Australia to Los Angeles was grounded on Tuesday morning after the one of the Airbus A380’s engine ingested birds.

QF93 MEL-LAX delayed for 8 hours due to birds getting into engine. Damn birds. Thanks @Qantas for being such a good sport though!

The flight was originally scheduled to depart at 9:15am on Tuesday morning but that time was revised to 4:00pm.

According to Qantas, the flight departed at 5:23pm (local time) and arrived in Los Angeles at 2:25pm.