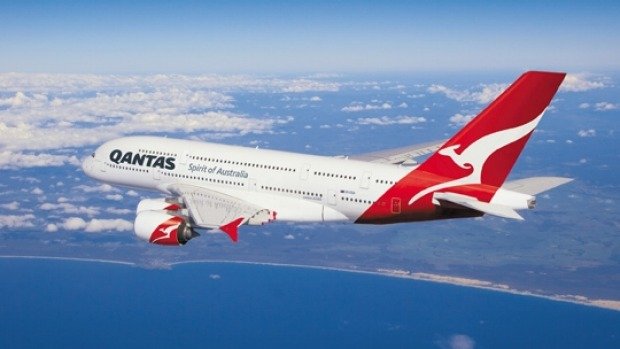 A passenger is facing up to 10 years in jail after he allegedly attempted to open a door of a Sydney-bound Qantas A380 above the ­Pacific Ocean on January 17.

According to the Daily Telegraph, the Qantas A380 was cruising at 39,000 feet from Los Angeles, more than an hour away from Sydney when a passenger left his seat and ­allegedly tried to open the passenger door of the Airbus A380.

Crew members saw the alleged incident unfolding just after 7am and sprang into action. The passenger was returned to a seat, then four crew members sat around him for the remainder of the flight.

The 49-year-old was also spoken to by the captain and was handed over to the Australian Federal Police when the plane landed.