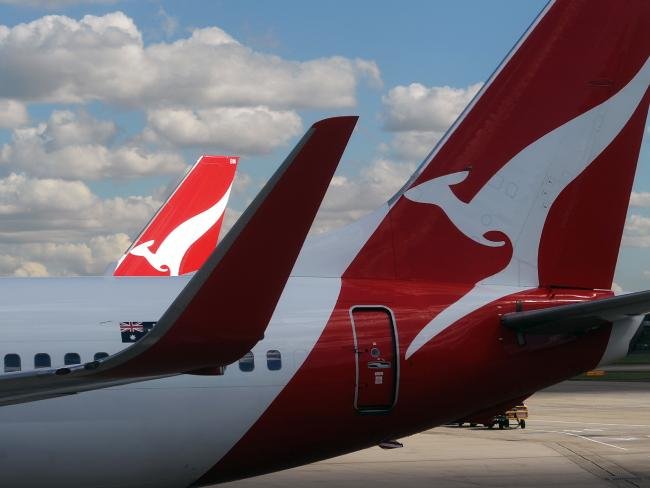 Qantas announced Project Sunrise on 25 August 2017. The aim of the project is to have non-stop flights between Australia’s eastern seaboard (Brisbane, Sydney and Melbourne) to London, New York, Paris and Rio by 2022.

With the A350 and B777X not able to currently fly the distance, Qantas has challenged Boeing and Airbus to come up with plans to extend the range of their next generation aircraft. The project is named after flights across the Indian Ocean during World War II when flights saw 2 sunrises. Qantas had previously announced it was launching non-stop Perth to London flights from next year.

The project was announced the same day Qantas posted a bottom line net profit of $A852 million and revenue of $1.6 billion compared to $A1.08 billion and $A1.62 billion respectively last year. The airline is also revamping it’s A380 interiors.