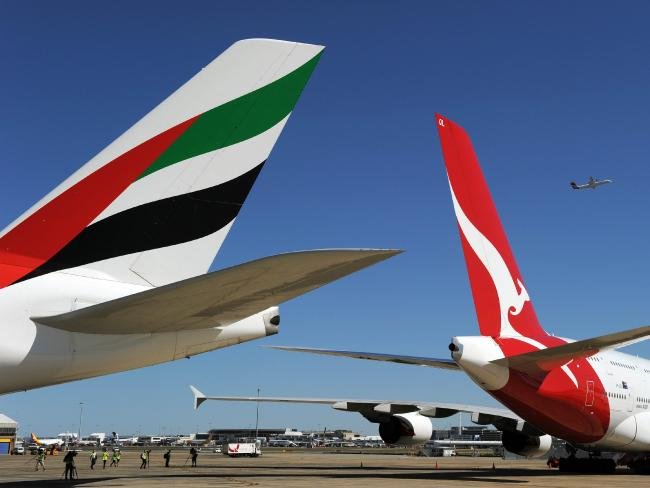 Qantas is seeking permission from the Australian Competition and Consumer Commission (ACCC) to extend it’s alliance with Emirates for a further 5 years.

Permission from the ACCC would see a continued co-ordination of fares, scheduling and code sharing between the 2 airlines. Qantas believes the deal would result in net benefits of $A80 million ($US63.6, £49.23, €53.76 million) a year from 2019.

One change with an extended agreement will be the dropping of Dubai as the Qantas European flight hub, with a return to Singapore stopovers starting March next year.

This will give passengers the options to fly Qantas A380s from Sydney-Singapore-London Heathrow, or Melbourne-Perth-London Heathrow on a 787-9 or 77 daily Emirates from Australia through Dubai. The change will also see Qantas replacing A330s on the Melbourne-Singapore route with A380s.

Emirates changed it’s third daily Melbourne flight to an A380 in March this year, making the Dubai-Melbourne route an all A380 service on all 3 daily flights.