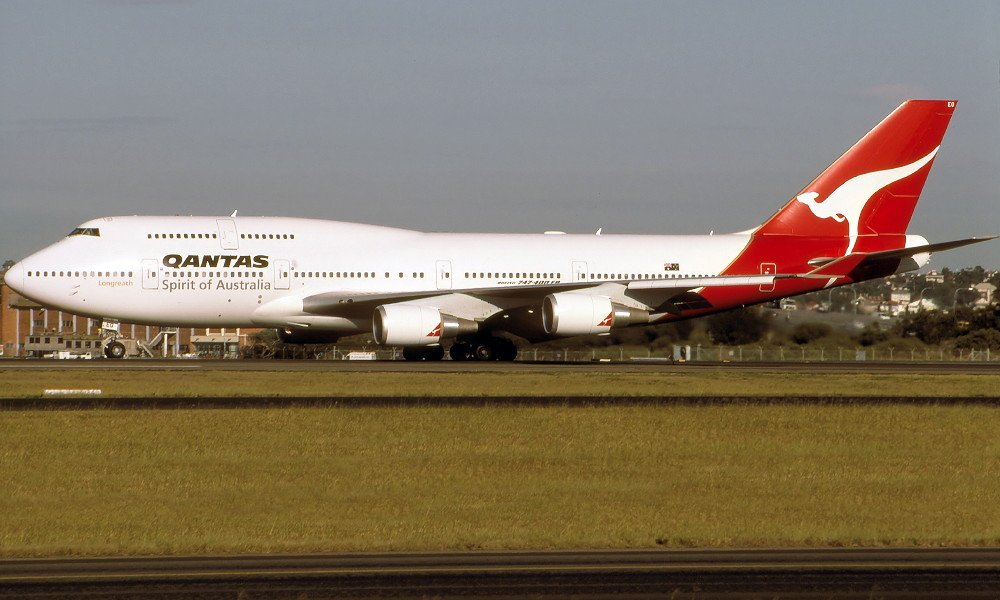 Qantas has ferried extra fuel from Sydney to Auckland on a Boeing 747-400 as part of efforts to minimise disruption due to fuel shortages at the airport.

Airlines have been battling restricted fuel supplies at Auckland Airport since Sunday, after a pipeline which connects a refinery to the Wiri Oil Services facility near the airport was damaged, resulting in supply being reduced to only 30 per cent of normal usage.

On Wednesday, Qantas Boeing 747-400ER VH-OEG, operating as QF6011, took off from Sydney just before 2000 and landed at Auckland about two hours and 20 minutes later.

Once on the ground, ground staff transferred some 65,000kg of fuel to Qantas and Jetstar aircraft due to operate the following day.

Qantas said the fuel was transferred either directly to aircraft using special hoses, or first to a fuel truck before delivery to other aircraft.