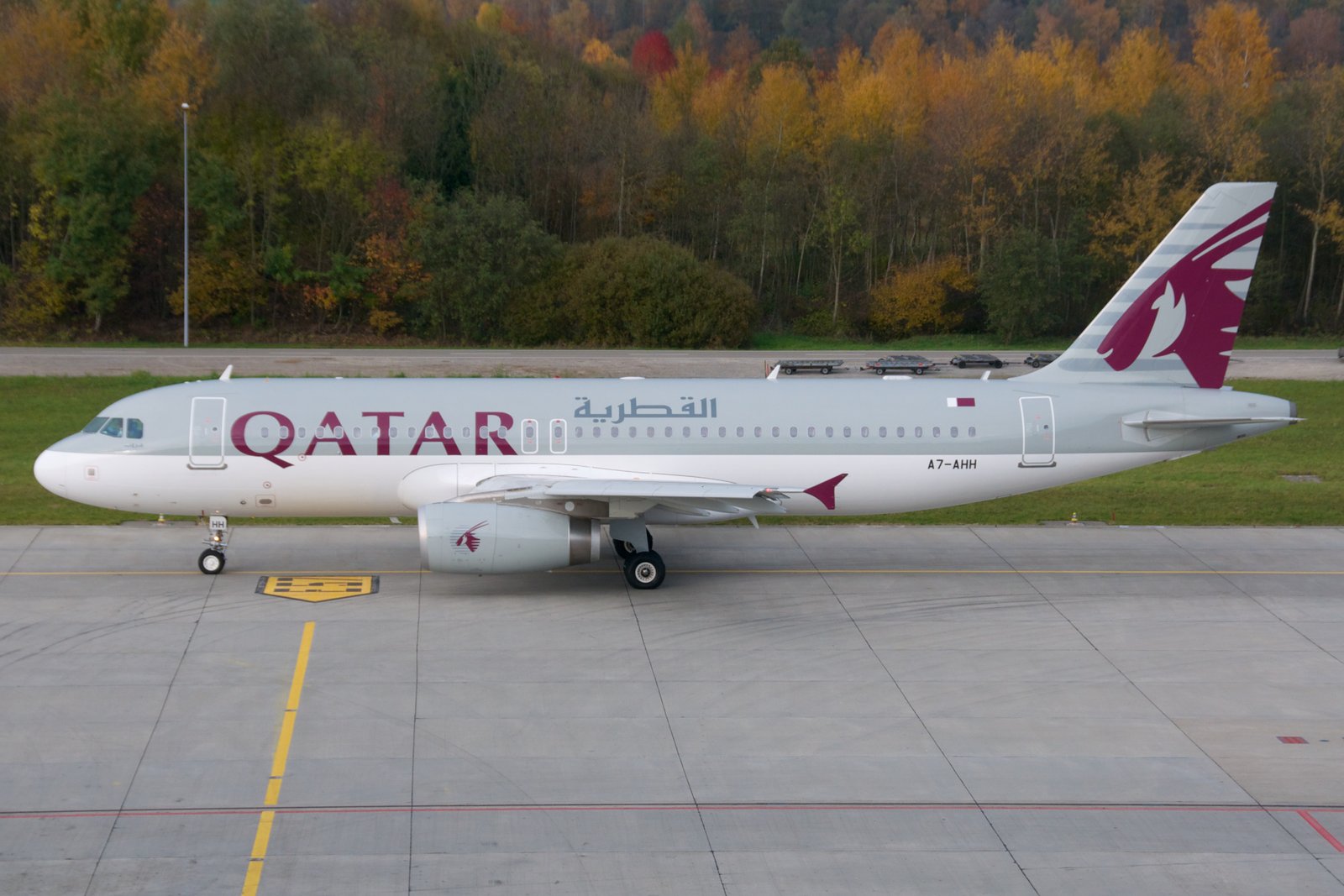 The new route in Tanzania was a Doha to Doha route with a first stop in Kilimanjaro and then a stop in Zanzibar.

The 5 weekly route departed Doha at 0735 in the morning to arrive back at Qatar’s capital just before midnight at 11pm. The flight was to operate on Mondays, Wednesdays, Fridays, Saturdays and Sundays.

The flight, operating on flight number QR2951 would begin on the 1st July and would have operated at the following times: