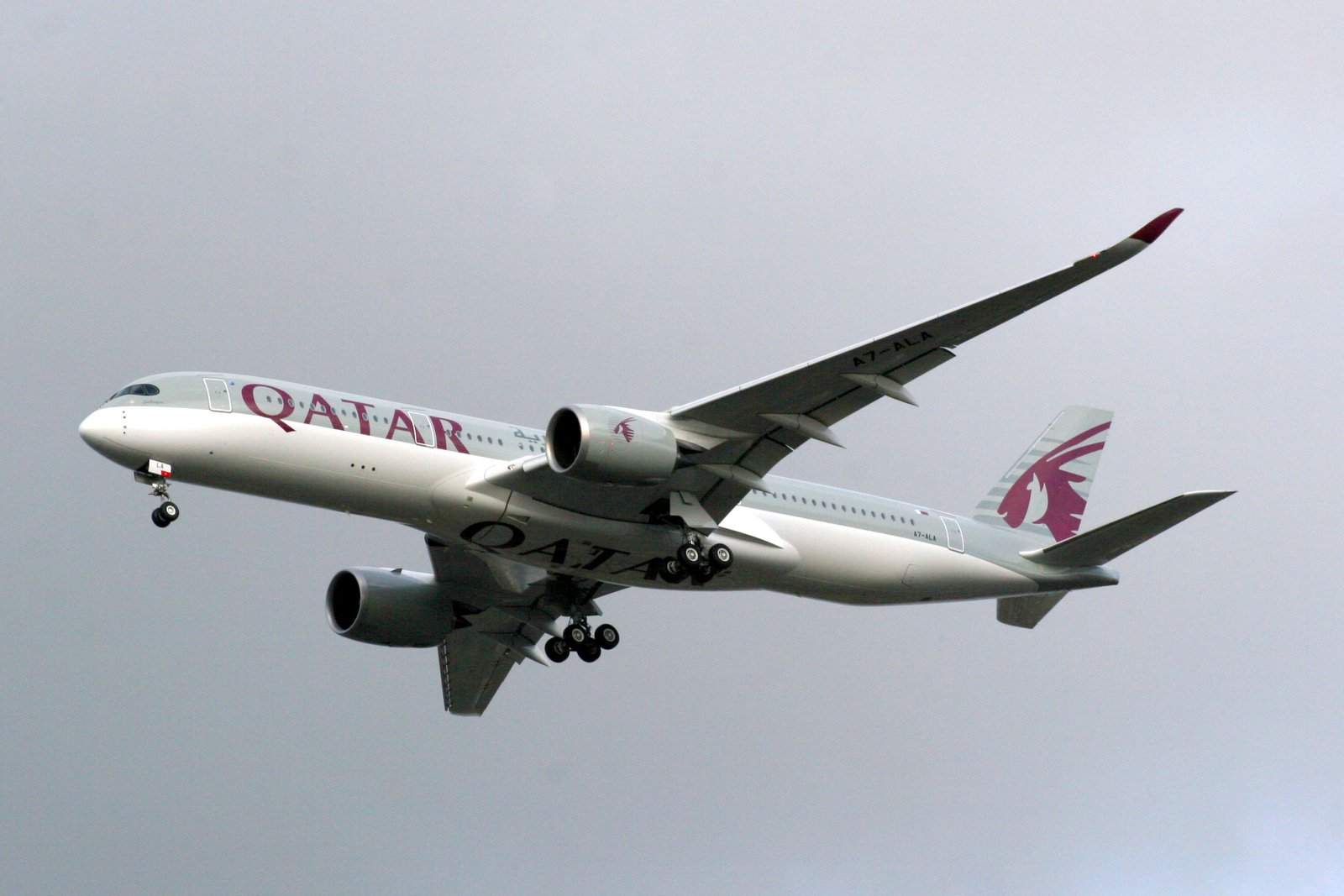 Qatar Airways, the world’s third largest air cargo operator, has commenced a daily cargo service between Logan International Airport (BOS) in Boston and Hamad International Airport (DOH) in Doha. All cargo is being transported on board the Airbus A350, as part of the airline’s daily, non-stop passenger service, which launched on March 16th. Boston becomes the airline’s 14th cargo destination in the Americas, with freighters operating to six destinations: Los Angeles, Chicago, Dallas, Houston, Atlanta and Mexico.

“There is a great deal of excitement surrounding our launch of daily passenger service to Boston,” said Qatar Airways Chief Officer Cargo, Ulrich Ogiermann. “But we are equally pleased to report on the continued expansion of our cargo service network. Even as we give Boston travellers access to the reigning Airline of the Year, we will also employ this Airbus A350 to facilitate trade and generate new business growth opportunities in Boston and around the world.”

While the daily A350 service is expected to transport 40 tons of cargo per week to Boston, the outbound flight to Doha will carry an estimated 90 tons per week to Qatar Airways’ network of over 150 destinations around the world, via the award-winning Hamad International Airport, in Doha. The majority of exports will be live lobsters, primarily headed to major Asian markets, including Hanoi, Shanghai, Beijing, Guangzhou, Singapore, Yangon, Hong Kong and Seoul.

Very good news for QR Cargo in terms of operations. A brand new route gives them opportunity to expand to more destinations around the US as well as around the world.